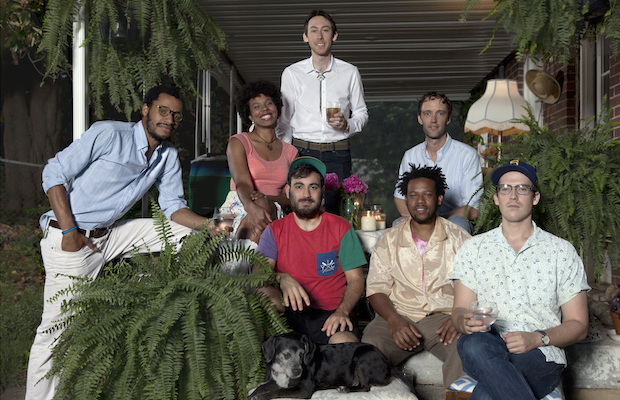 Since their very first show, indie pop group ELEL have been one of our favorite local acts on the rise. We’ve featured them on our podcast, told you about countless performances, brought you news about singles, videos, Bonnaroo, and SXSW outings, and so much more. And, while the group were originally slated to drop their debut album, Geode, this year, we have an exciting bit of news that we’ve been hearing rumblings about for awhile, and can finally confirm: ELEL have signed to Mom + Pop Music (the label home of fellow local breakout act Wild Cub, among others), and will now drop their debut LP in the new year (trust us, it’s worth the wait). In celebration of their upcoming full-length, ELEL have re-released the album version of “40 Watt,” their infectious debut single that we’ve been enjoying for months, and have debuted a live video to accompany it. You can watch that video below, and pick up a copy of “40 Watt” on iTunes now!

ELEL will also be hitting the road next month with Generationals, and you can catch them Jan. 19 at The High Watt! Head here for tickets.