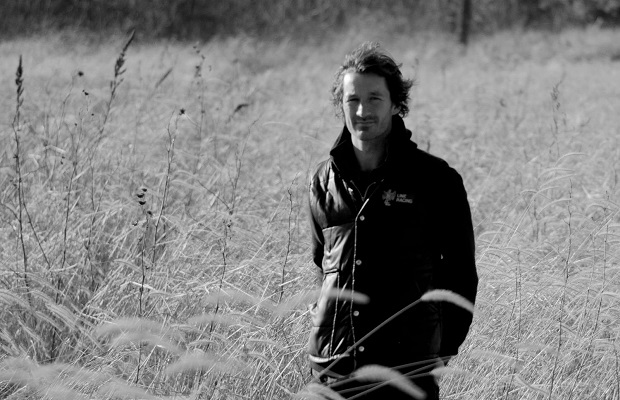 Nashville’s newest concert venue City Winery has hosted a wide variety of musical talent since its opening in October, and the pattern continues this Thursday night with Nashville’s own Griffin House. Doors are at 6pm and the show starts at 8pm, so grab your tickets here and read on for a little more info about the night’s entertainment.

A Nashville transplant by way of Springfield, Ohio, Griffin House is an independent singer-songwriter with an expansive catalog. He released his first album in 2003, and is currently touring in support of 2013’s Balls, his eighth studio album that was completely funded by fans through Kickstarter. This long career of songwriting has seen many changes in musical style, ranging from ambient, acoustic pop to folk rock and Americana; 2007’s Flying Upside Down was recorded with members of Tom Petty and the Heartbreakers, and he was showcased at this year’s Americana Music Awards. In addition to incorporating several different genres in his writing, his lyricism manages to constantly evolve and change in subject matter while staying relatable. Watch the video below for his single “Go Through It”, a song about going through hard times, and see for yourself.