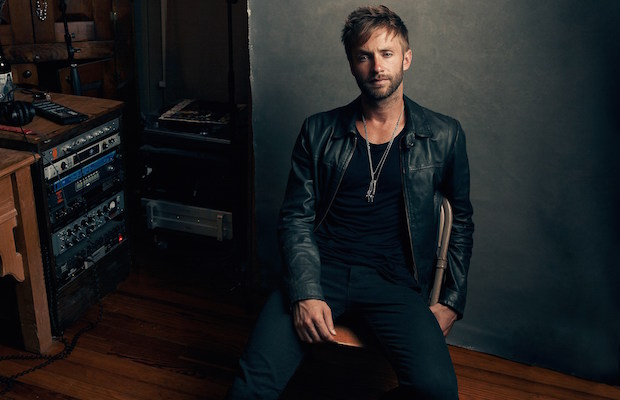 Meet East Nashville (via Huntsville, AL) indie folk, pop rocker Paul McDonald. If he looks familiar, that’s because he’s American Idol alum, and a top ten finalist at that, and was previously a member of the Hightide Blues and The Grand Magnolias. McDonald has also played the Tonight Show and Good Morning America, among others, and even nabbed a guest role on NBC’s Parenthood. Between splitting time in LA and Music City, he’s also been working on his solo debut album, which is slated for a 2015 release. Until then, McDonald has finally graced us with a taste of what we can expect, in the form of a music video for new single “Bright Lights.” Watch it below!