Elenowen Announce New LP, ‘For the Taking’ | Catch Them Nov. 23 at 3rd & Lindsley 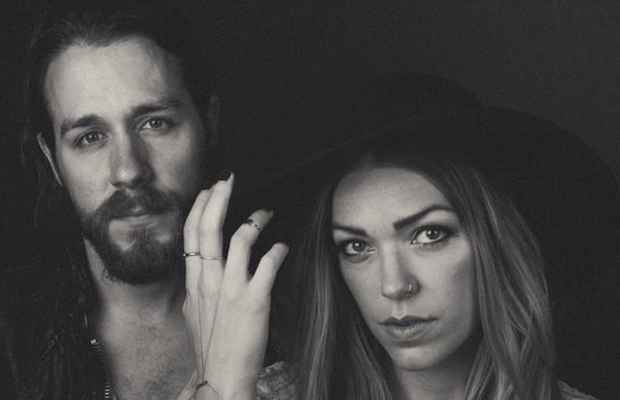 Local singing/songwriting duo Josh and Nicole Johnson, who perform as Elenowen, are not shy about the fact that their love for one another drives them towards their music. Bravely, they put their relationship on display to the world through their folky, Americana rooted tunes, even when the songs are about getting through rocky times and trying to keep their love alive. Chemistry means quite a bit to the pair; not just between them, but interwoven into their music, as well. Happily, Elenowen, who first rose to national attention as contestants on NBC’s The Voice a few years back, have announced that their new album, For the Taking, is set to be released on Jan. 20 through Ready Set Records, and we expect it to have plenty of musical chemistry. The record’s lead single, “Half a Mile,” will be showcased on ABC’s Nashville on Dec. 3, and previously premiered on Yahoo! Music.

Just a few days ago, Elenowen hit the road to begin a tour in support of their upcoming release, and, don’t worry Nashville, they have plans to finish up right here at home with a Nov. 23 show at 3rd & Lindsley. Joseph Lemay will support, and you can grab your tickets here for $10. And, while you wait, you can watch a teaser for For the Taking, below!