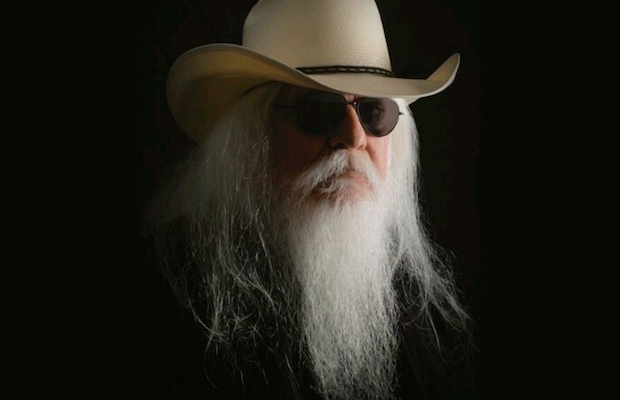 Legendary musician and songwriter Leon Russell performed last night at the exceptional City Winery with support South Carolina native, singer-songwriter Riley Etheridge Jr. In case you missed the spectacular performance, you’re in luck- there’s a second night of music set to take place tonight, and it promises to be just as unforgettable!  Doors are at 6PM and music starts at 8PM, and tickets are still available here.

Leon Russell has been performing his gospel-infused southern boogie piano rock, blues, and country music for over 50 years. He led Joe Cocker’s Mad Dogs & Englishmen tour, performed at George Harrison’s Concert For Bangladesh, and has performed or recorded with everyone Ray Charles and Willie Nelson to the Beach Boys to Frank Sinatra and Doris Day. His songwriting credits include the classics “A Song For You”, “Delta Lady”, “Lady Blue”, “Back To The Island”, “Tight Rope”, and “This Masquerade”.

Russell’s career was rejuvenated when Elton John sought him out for a new project, The Union, a double album of duets, produced by T-Bone Burnett. Rolling Stone put the album at third place on i’s Best Albums of 2010.  Leon Russell was inducted into both the Rock and Roll Hall Of Fame and the Songwriter’s Hall of Fame in 2011.

Russell’s most recent album, Life Journey, features several standards, including material by Robert Johnson, Hoagy Carmichael and Billy Joel. “This is a record of my musical journey through this life,” Russell writes in the liner notes. “It reflects pieces of things that I have done and things I never did.”.