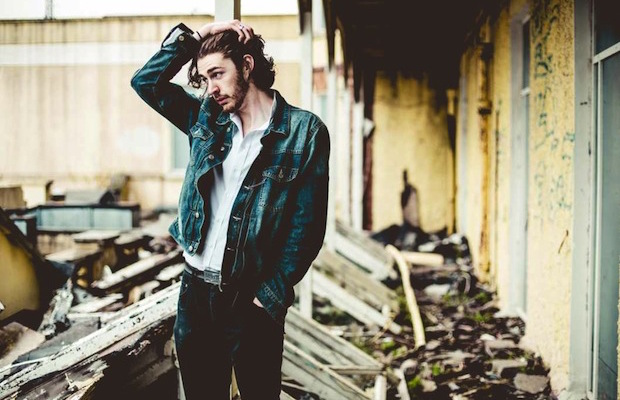 Heads up, Nashville! After quickly selling out his March 14 show and with only a handful of spots left for his subsequently added second night, March 16, breakout Irish singer Hozier has announced  a THIRD night The Ryman, on Tuesday, March 17, so that those poor folks who missed out will get yet another chance to snatch up a seat. Tickets are set to go on sale here this Friday, Nov. 21 at noon and, believe us, you can expect them to disappear like lightning. When one band can’t satisfy Nashville with one or even two nights at The Ryman, you know that this is one of the most highly anticipated shows of the year. Get on it Friday, and check out a live video for a taste of what you can expect after the jump.