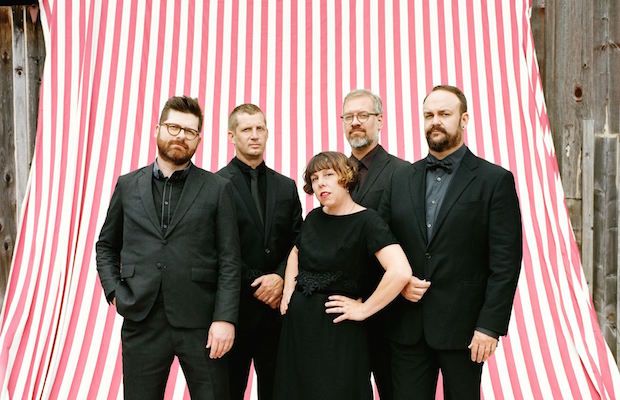 After a nearly three year hiatus, which allowed members some time to pursue other projects, Portland indie folk outfit The Decemberists recently re-emerged with news of a new album, What a Terrible World, What a Beautiful World, due out Jan. 20, and a new single, “Make You Better.” As well-rested bands with new releases are wont to do, the group have also unveiled the first leg of a 2015 world tour, which currently concludes with an April 13 return to The Ryman Auditorium. Tickets are set to go on sale this Saturday, Nov. 22, at noon right here, and support will come from Alvvays. Listen The Decemberists’ new single below!