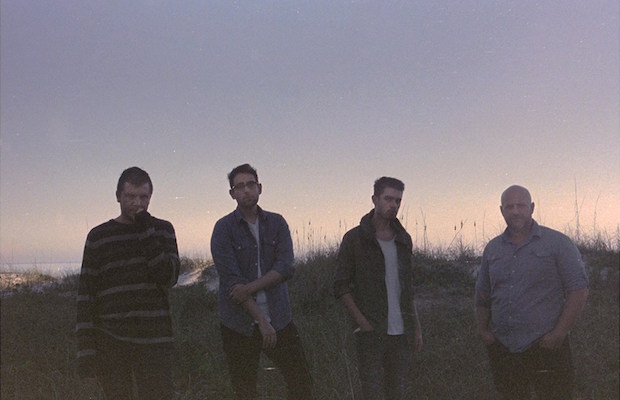 After an extended hiatus, which saw members go on to pursue various other projects, Florida indie rockers Copeland surprised fans with the announcement of a reunion and upcoming fifth album, Ixora, earlier this year! The record, which marks the group’s first new release in six years, will arrive Nov. 24, and the band have begun announcing shows in support. Copeland will play their first Nashville date in nearly five years on Feb. 4 at Mercy Lounge, and tickets are set to go on sale tomorrow, Nov. 14. We’ll update with a link as soon as we have one (update: $20-25 here), but, for the time being, check out the band’s new single, “Disjointed,” below!