‘A JOHNNYSWIM Christmas’ EP out today! 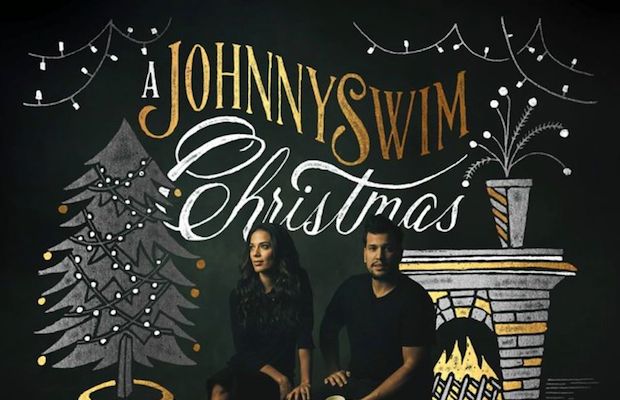 Even though Halloween was just two weeks ago and Thanksgiving is still two weeks away, it’s hard to resist getting right into the Christmas spirit. Luckily for us, acoustic-pop duo JOHNNYSWIM just released a Christmas-themed EP to help spread the holiday cheer with a refreshing break from traditional Christmas music.

A JOHNNYSWIM Christmas consists of six classic songs and one original, and was produced by the band’s own Abner Ramirez. He and his wife/musical partner Amanda Sudano will embark on a short tour this winter in support of its release, which includes three sold-out nights at Nashville’s City Winery from November 30-December 2 (you can cross your fingers and put your name on a wait list for tickets here). It’s no surprise that Nashville would want to hear their beautiful harmonies again after a sold-out show at 3rd and Lindsley earlier this fall and a slot at Live On The Green, but, if you weren’t fortunate enough to snatch up a pair of tickets, you can listen to their original song “Christmas Day” here below!