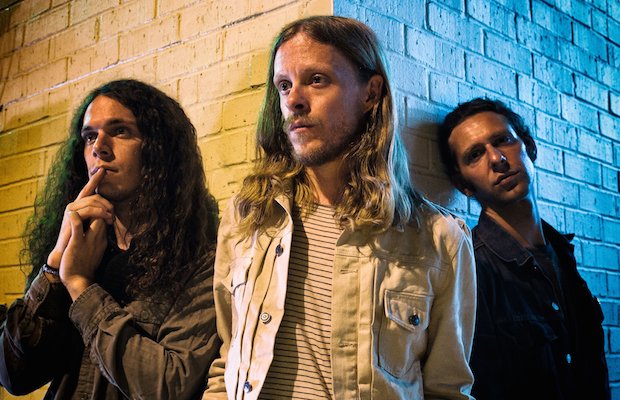 Nashville’s Tesla Rossa are set to drop their long-awaited eponymous debut full-length this Tuesday, Nov. 11. Leading up to its release, the rockers have already debuted several singles, including “Kinetic,” which we exclusively premiered last week. Now, just days before the album drops, the band have given us one final preview, in the form of a new track called “Heavy Love, Pt. 2.” While longtime fans might already be familiar with the tune, you’ll surely want to stream the revamped version below (via Glide Magazine).

In further Tesla Rossa news, the group are set to celebrate the release of their new album with a Nov. 22 show at The Basement. Buffalo Rodeo and Plastic Visions will support, tickets will set you back only $5, and you can find out more info right here.