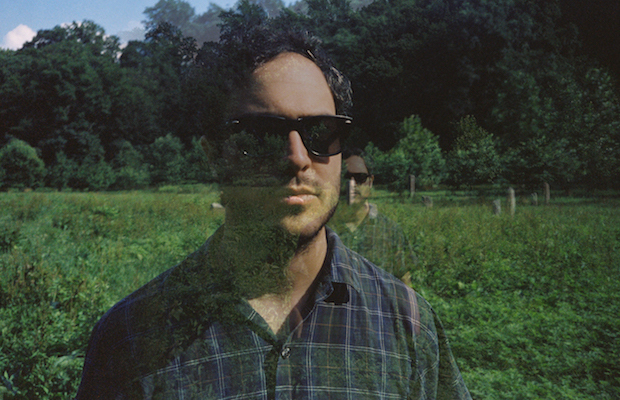 The End is putting on a killer night of punk rock tonight, Nov. 6 with Purling Hiss and Meatbodies, two loud bands formed by guitarist/visionaries touring in support of brand-new records, plus local teenage hardcore punks JAWWS. If you haven’t already seen or heard of JAWWS and hardcore punk is your jam, checking the local youths out at a venue like The End is totally worth it before they get any bigger or, like, go to college. Innovative and noisy guitar work will be on hand from Purling Hiss’ founder Mike Polizze and Meatbodies creator Chad Ubovich.

Philadelphia-based punk rockers Purling Hiss are the brain child of guitarist, singer, and songwriter Mike Polizze, who began the group as a solo project and then expanded it to a three-piece as his sound and audience grew. The group followed up last year’s metal-influenced record Water on Mars with their latest effort, Weirdon, which experiments with pop sensibilities without foregoing Polizze’s unique weirdness.

Psychedelic garage punk band Meatbodies just released their self-titled debut last month to raves from the national press that mostly talked about guitarist Chad Ubovich’s scene-stealing chops. Ubovich is also the touring guitarist for Mikal Cronin and plays bass with FUZZ and has been taking the spotlight in both of those jobs, but Meatbodies is his bizarre brainchild. Some of Ubovich’s bedroom recordings as Chad and the Meatbodies were released as cassettes by Ty Segall, who also worked on the Meatbodies record, back in 2012 and ever since Ubovich’s reputation has grown.

JAWWS are Nashville’s favorite hardcore teenage punk band. They’re not even old enough to get into the shows they play, but they’ve been kicking some serious ass all over town since they formed. The band has been gigging like crazy, playing a coveted parking lot show on Record Store Day at Third Man Records and are set to rock New Year’s Eve with Diarrhea Planet at Exit/In.