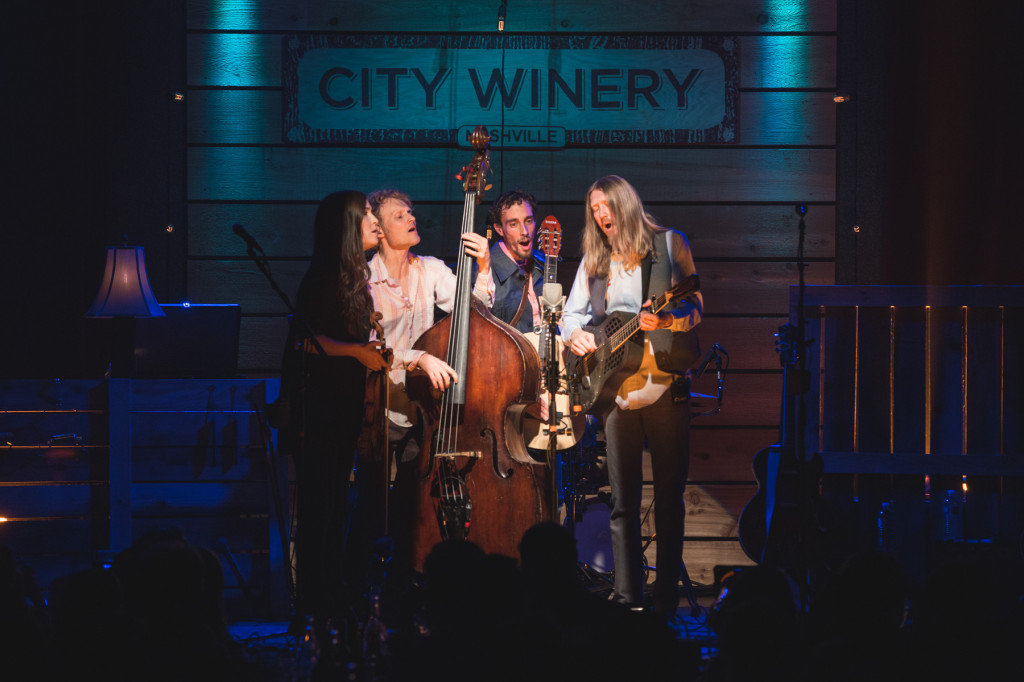 We caught one of the Wood Brothers’ and Kristina Train’s two sold-out shows at City Winery last week, and it served to confirm two beliefs that have been building in our minds; first, that the Wood Brothers are quickly becoming one of Nashville’s favorite local acts, and second, that City Winery is quickly becoming one of Nashville’s best music venues. As a bonus, Kristina Train has emerged as an artist that we are going to watch very closely.

Check out below for our full review and beautiful photos by Shawn Jackson of Sundel Perry Photography. 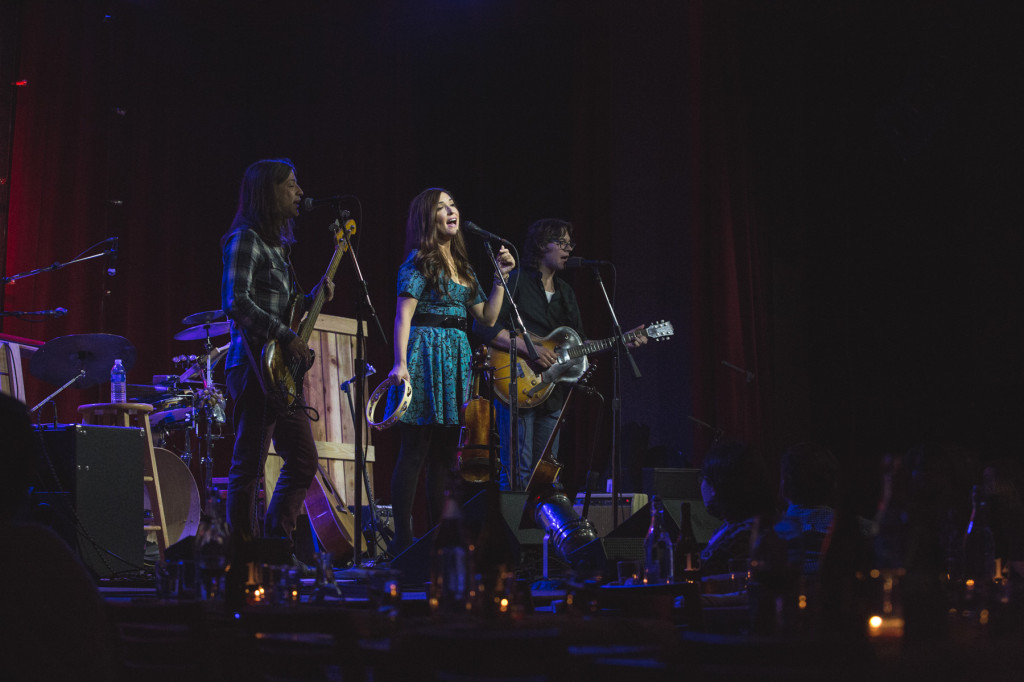 This was our first time sitting in the balcony area, and it gave us new perspective on this beautiful venue. This helped us realize that there really isn’t a bad seat in the house. Thursday night’s show was particularly special to us as it featured two incredible bands who have recently made Nashville their home.

Kristina Train was the night’s opener. She was recently featured (May 2014) in Rolling Stone’s “10 New Artists You Need To Know Right Now”, and we quickly learned why: her deep full vocals with songs arranged to highlight the power of her voice blew us away. We might describe her as a folk/blues version of Nora Jones mixed with Adele, but it would be better for you to check her out for yourself. She also rocked out an incredible whistling solo that ignited the crowd into massive applause. 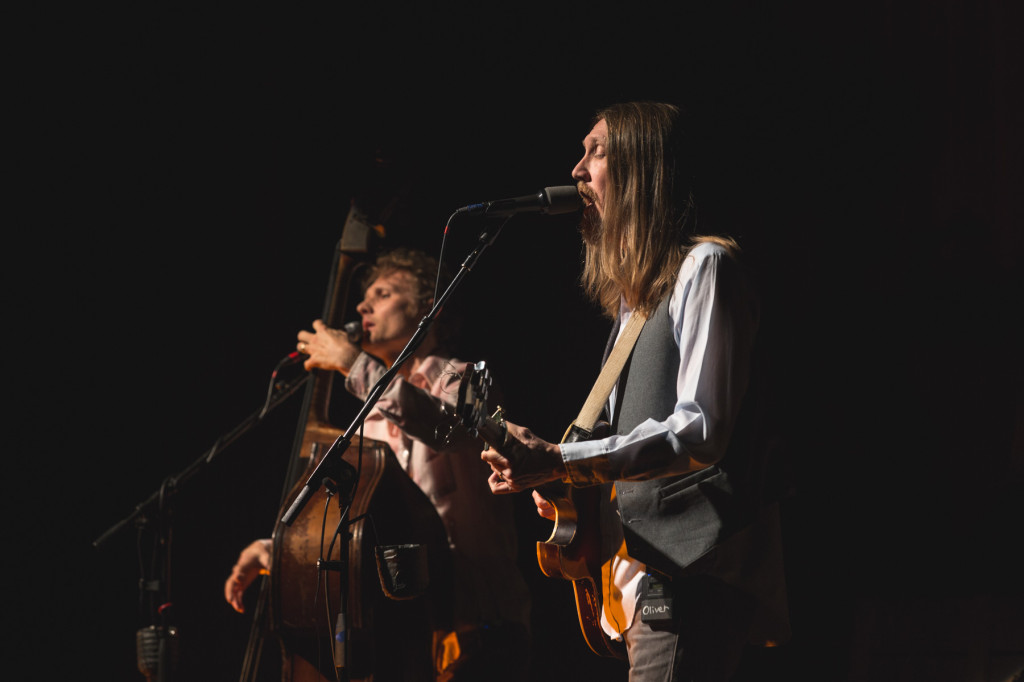 Then the Wood Brothers took the stage with “Neon Tombstone.” This band is unabashedly one of our favorites – their music leaves you feeling uplifted, inspired and downright happy, exemplified by their song “Sing About It”… “If you get worried what you ought to do is sing.” We don’t know if it’s their incredible musicianship, harmonies of fraternal connection, bassist Chris Wood’s dance moves, clever/catchy lyrics (even if they’re singing about pie) or inventive instruments (Jano Rix’s shuitar and melodica; Chris Wood’s jazzy, bow playing on the upright bass) – but we can’t get enough of these guys.

We could say they played all our favorites, but that wouldn’t be fair since they don’t play a song we don’t like. Their rustic looking set melded perfectly with the stage and setting of City Winery, they also put on a great light show with blue and green lights to match the song of the same name.

The Wood Brothers invited Kristina Train up at the end of the night, all of them huddled around “Big Mic” to sing “Sweet Maria”, as well as an outstanding cover of Tom Petty’s “You don’t know how it feels”. The night ended with a bunch of upbeat dancing songs – and the crowd creating a dance floor where before there was none.

We were sorry we didn’t manage to get tickets for the second night, but we will be looking out for tickets to their next show.