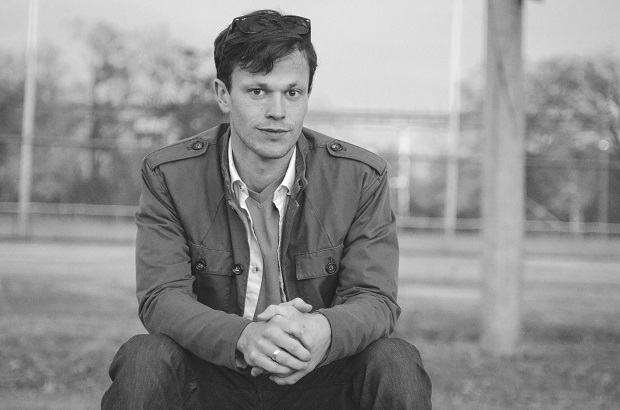 Artists such as Billy Joel, Coldplay, Ben Folds, and A Great Big World have all taken the rumble of the keys and produced powerful ballads that resonate in your soul. Joseph Aaron is next, following their lead, but definitely marching to the beat of his own drum (…or piano). The transplant from Charlottesville, VA combines powerful lyrics with brooding piano melodies, sometimes subtle and sometimes booming, to produce a blues/pop/soul fusion that has piqued our interest here at NCFNN. With help from producer Ben Cooper and engineer Evan Redwine, Aaron has managed to release a genre-blending EP full of poetic expressions that cover everything from your morning drive to your evening scotch. The songs from The Mountain, The Lion, & The Labrador sound as though his mission was to create a soundtrack for life that we all can relate to – and learn from. Aaron’s fresh but familiar sound is just the thing that Nashville has been waiting for; and lucky for you, Music City will be seeing much more of this new artist.

Join us after the jump to stream The Mountain, The Lion, & The Labrador, and you can check out the captivating video for “You Have My Attention” from The Makers Series. Be sure to catch Joseph Aaron at The Listening Room TONIGHT at 8:30pm with Caroline Spence, Nickolas Wayne, and Carly Pearce.