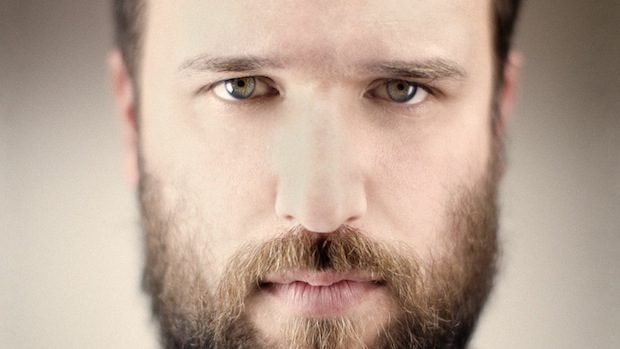 Rough work week? Get over the hump this wednesday and join us at 3rd and Lindsley to catch David Bazan and Passenger String Quartet at 8 PM. David Bazan is the man behind the mask that is Pedro The Lion, and, with legendary songwriter David Dondero opening, $18 tickets are an absolute steal. Both of these artists have songs riddled with lyrics that are more meaningful than any advice even Mr. Feeny could give.  If any shows in Nashville are worth seeing this week, this one is essential for a lover of fine musical art.

Stick around and read a bit more about the lineup with some videos after the jump.

Since Pedro The Lion, David Bazan has been putting out his most honest and confrontational songs in his solo work. Singing from the bottom of his heart, he is one of the few musicians that actually have the stones to address some sensitive issues and reveal his own wounds and beliefs to be judged by his peers. His 2009 album Curse Your Branches has been called his “breakup with God” where, in many of the tracks, he points his metaphorical finger at his ex-religion. He describes his family praying for his salvation, and ends “When We Fell” with the lyrics, “You knew what would happen, and you made us just the same. Then you, my Lord, can take the blame.” David Bazan’s voice and lyrics make for some chilling music, and now for this tour he has teamed up with a string quartet to make this performance even more breathtaking.

In the Passenger String Quartet tour, Bazan will include songs from his album with PSQ and the Bazan Monthly Vol. 1 series. This will be a show at 3rd and Lindsley that will have all the magic of a night at the Ryman Auditorium.

With a voice like Connor Oberst and a musical feel of The Weakerthans or Bob Dylan, David Dondero is a singer/songwriter absolutely owning that lone guitar troubadour style of music. Way back in 1993 he started off with alt-rock band Sunbrain, and has since put out twelve albums under his name including one greatest hits album released in 2013. NPR’s All Songs Considered placed him among the greats like Tom Waits and Paul McCartney as one of the “best living songwriters”.

David Bazan and Passenger String Quartet, and David Dondero will perform 10/22/14 at 3rd and Lindsley. The show is for all ages, begins at 8 PM (doors at 6 PM), and tickets are available online for $18.