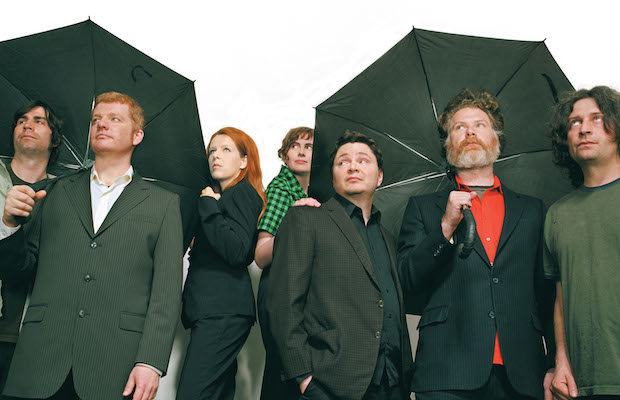 It was barely summer when we first announced that The New Pornographers were coming to Nashville in support of their incredible new album Brill Bruisers, and now their date at Cannery Ballroom is almost upon us now!  On November 4th, you can catch the Pornos along with indie popsters Pains Of Being Pure At Heart for one of our most anticipated shows of the fall. While it’s not too late to buy tickets, we wanted to give one lucky fan a chance to win a pair, so read out for more about the show and for details on how to enter!

Winner will be announced Monday, Nov. 3, at 12 p.m. CDT, and will receive one pair of tickets. Good luck!

The New Pornographers and Pains Of Being Pure At Heart perform Tuesday, Nov. 4 at Cannery Ballroom. The show is 18+, begins at at 8 p.m. (doors at 7 p.m.), and tickets are available to purchase for $28 advance or $32 at the door.