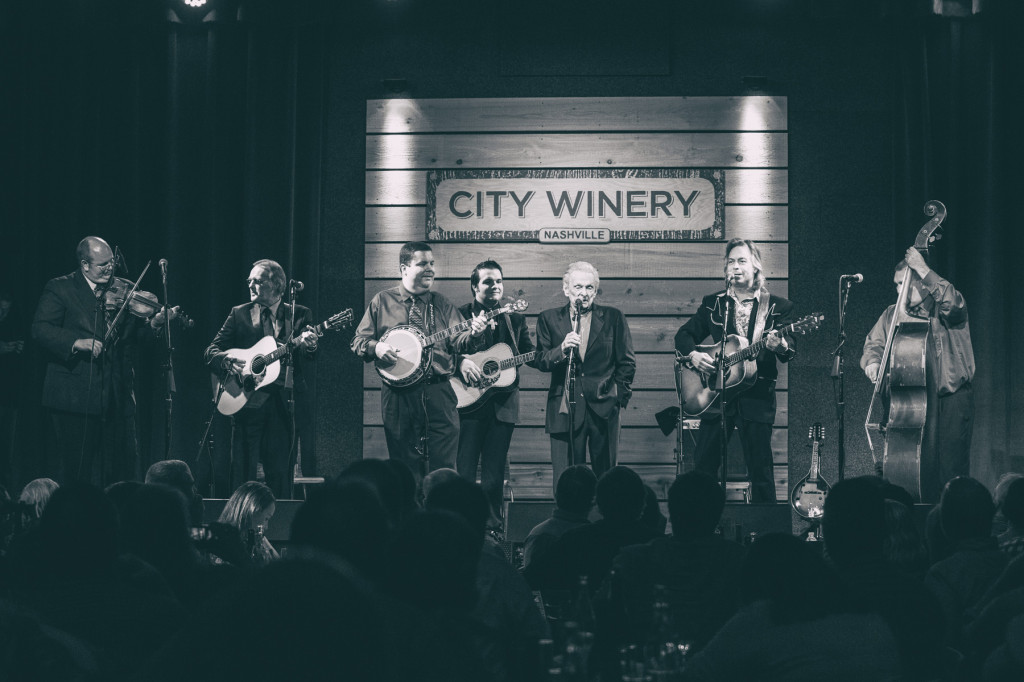 We braved the start of the October storms this past Monday and headed down to the City Winery to see mountain music great, Dr. Ralph Stanley and the Clinch Mountain Boys. City Winery has added some impressive finishing touches to their décor since last we visited during the Americana Music Festival in September. This classy urban winery features a varied and adventurous menu – we recommend the “Caesar” zucchini fries and can personally vouch for the “Music City Pinot Noir”. To top it all off, the room is comfortable, spacious, and sounds great.

If you haven’t seen City Winery’s calendar yet, you owe it to yourself to check out their upcoming shows. But getting back to the legendary Dr. Ralph Stanley… We have our full review, and some amazing photos from Sundel Perry below. 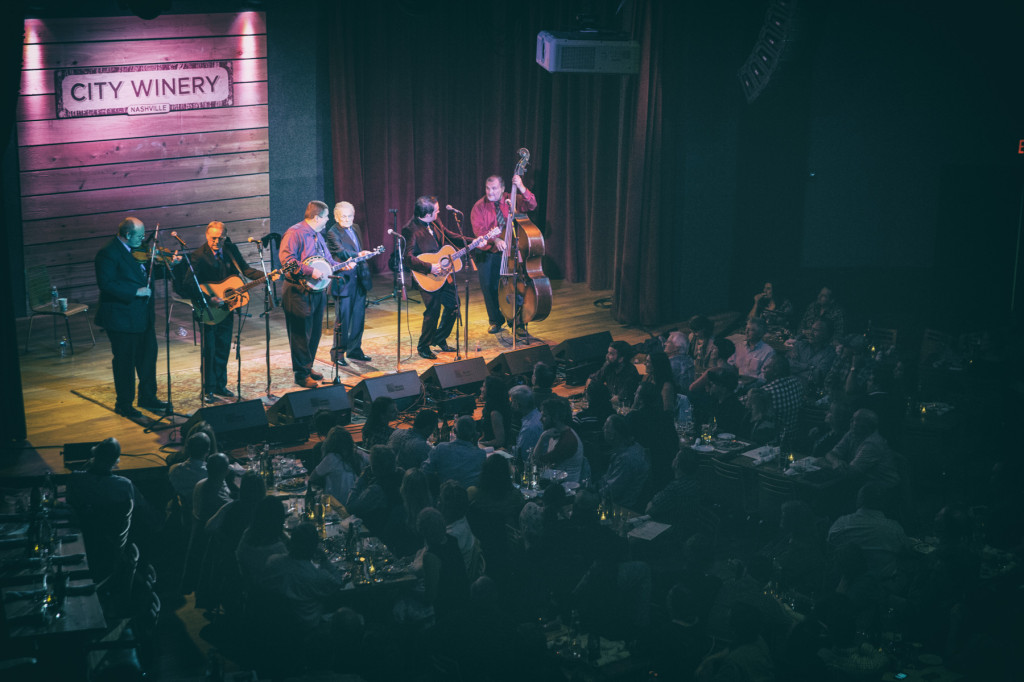 Dr. Stanley and his band, led by his grandson Nathan Stanley, a very talented singer and musician in his own right, took the stage on schedule and jumped right in with “Man of Constant Sorrow.” The elder Stanley’s gruff voice rang melancholy for the Appalachian Mountains, supported by fiddle, 5-string banjo, upright bass and guitars. Nathan’s “Every Mile” was recently awarded Best Bluegrass Album of the Year by the Gospel Music Association (GMA). The two Stanleys harmonized beautifully, reminiscent of the Stanley Brothers’ sound from years long gone. It was endearing to see the younger Stanley whispering lyrics to his Papaw before a verse began. At “87 years young” Dr. Ralph Stanley’s deep, raspy voice still delighted the crowd, who didn’t mind at all when he replaced a verse in “Oh Death” with a crooning, “I forgot the next line”. 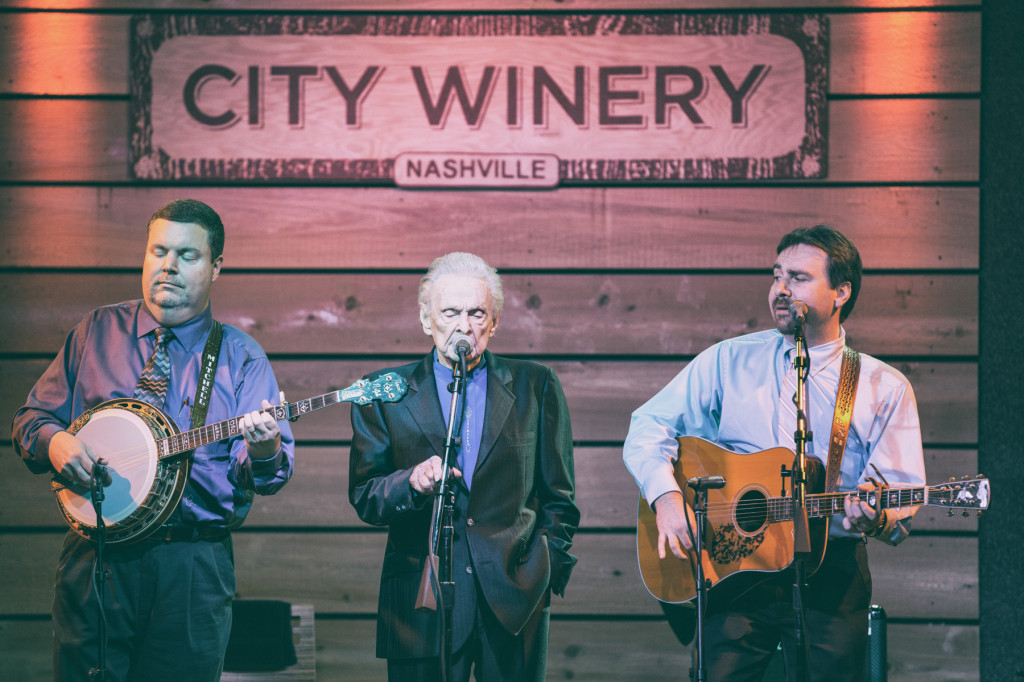 A highlight of the show was an a cappella rendition of the Southern gospel hymn, “One Day I Will”, as well as Nathan’s ode to his grandfather in “Papaw, I Love You”. Ralph Stanley II made a guest appearance, and later coaxed his dad into singing and playing a song that the elder Stanley’s mom had taught him on the banjo. The band also gave a shout out to local celebrities in attendance, Lee Ann Womack (who got a special wave from Ralph), and to Jim Lauderdale, who came out to join the band in a joyous rendition of “I Feel Like Singing Today”.

We spent most of the evening covered in goosebumps, floating along with the current of sublime gospel and bluegrass tunes they poured out. The night concluded with “Orange Blossom Special” and a standing ovation for Dr. Stanley and his outstanding band. If you are fortunate enough to have an opportunity to see them in the future, you should definitely take it. In the meantime check out our photo gallery below.