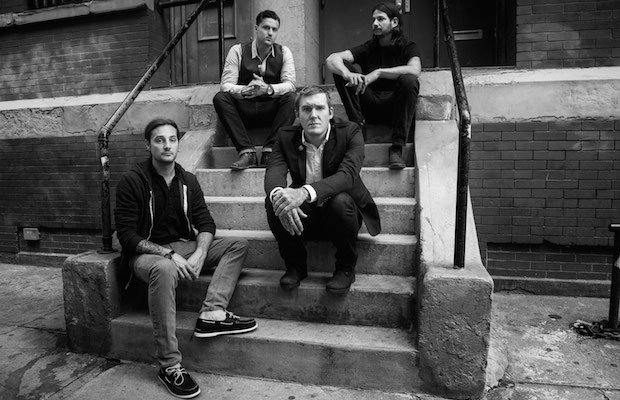 As we’ve been telling you for months, heartland punks The Gaslight Anthem are set to make a return to Marathon Music Works TONIGHT, Oct. 8, along with punk staples Against Me! and Sweden’s Twopointeight. Tickets are still available here, but you’d better grab ’em fast, because this is one stacked lineup. Read on to find out more.

The Gaslight Anthem, Against Me!, and Twopointeight will perform tonight, Oct. 8, at Marathon Music Works. The show is 18+, begins at at 8 p.m. (doors at 7 p.m.), and tickets are available to purchase for $25.