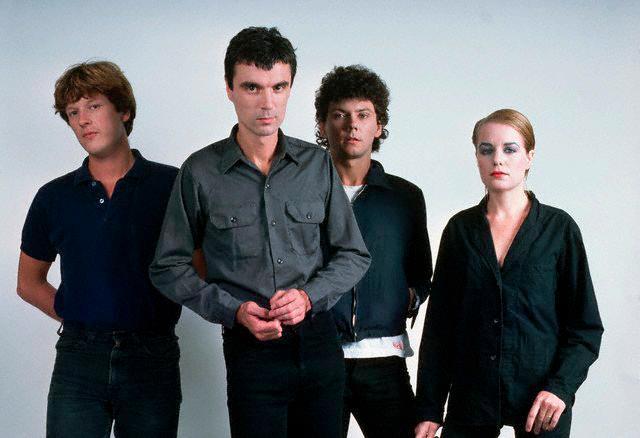 When a movie is good enough to be re-released into theaters 30 years after it was created, you know that it has got to be a damn good movie – and for a documentary film, a re-release is even more impressive. The Talking Heads are excited to announce that their 1984 concert rockumentary, Stop Making Sense, is being released into the digital world this year, and Nashville gets to be one of the cities to welcome it into theaters. Tonight and tomorrow night (9/17 & 9/18) are the only nights that this critically acclaimed film will be shown at the Belcourt Theater.

Tickets are still available, but who knows how long that will last. If you haven’t seen it already, Stop Making Sense was produced by Gary Goetzman and directed by Jonathan Demme, both of whom are associated with the creation of Silence of the Lambs. Together, with the mastery that is the Talking Heads, they have put together a concert film unlike any other. An hour and a half of non-stop musical madness in the form of 16 songs recorded over three concerts in L.A., Stop Making Sense will project you into a time warp where you’d think you were at the shows themselves. Over and over, praise has been given for the group’s energy on stage which Jonathan Demme then translated onto the big screen – which, other than being at the concerts in person, is really the only way to watch the Talking Heads perform. The digital download of the movie is available here via iTunes, and we’re providing this link mostly because we are positive that once you see the film, you’ll want it at your disposal to watch again and again and again…..