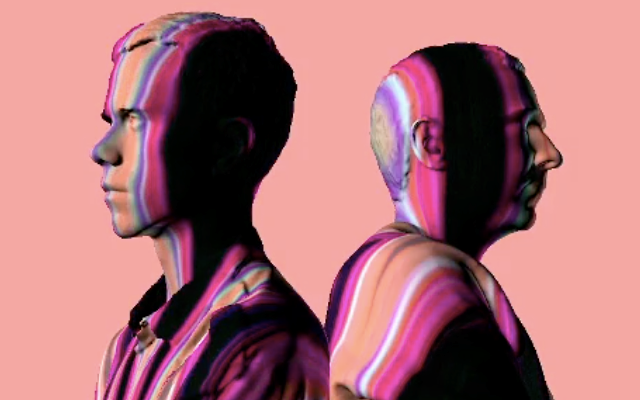 There’s no denying the massive popularity of electronic dance music (EDM) in today’s culture, but this phenomenon is easy enough to explain if you’ve ever been to an EDM show. The upbeat events are today’s version of a disco: loud, sweaty, alcohol fueled, and frankly a whole lot of fun. A number of electronic acts have established themselves through a fantastic live show, including one of our favorites, The Presets. The Australian duo has been credited as a forerunner in the massive explosion of Australian dance music in the last decade, and are widely regarded as putting on one of the best shows in the business. If this sounds appealing to you, you’ll be happy to know that we are giving away a pair of tickets to their upcoming Nashville date. Taking place on November 5th at Marathon Music Works, the 18+ show features a number of fantastic artists besides the Presets. Dubbed the “Check Yo Ponytail” your, tickets for this show cost $25 a pop, but you can sign up for a chance to get them for free through the widget after the jump. In addition, you can read a word and take a listen to the bands and educate yourself before the show. Good luck!

There’s no denying the importance of The Presets in the EDM scene today. Besides their award winning remixes and work with other artists, the duo have also built a reputation for comprehensive, engaging live shows that complement their intricate studio work. All in all, these guys are the full package, which perhaps explains the choice to award them the prestigious ARIA award for “Album of the Year”. Their live show is sure to be a lot of fun, especially if you’ve got a few extra bucks for drinks after winning these tickets. In the meantime, enjoy one of the Presets’ most popular tracks, “No Fun”.

Whereas the Presets fall pretty squarely into the category of EDM, another one of the artists performing these evening, Antwon, defies such labels. Although he’s taking cues from rock, punk, and even funk, Antwon is likely most recognized as a rapper, and indeed it is in this function that he will be performing this November. In the hip-hop game, Antwon is known as a rapper who gives little concern for commercial appeal, instead writing verses based on truth and his personal views on the world. That’s an admirable trait, and led to the following track:

Another one of Australia’s beloved dance music exports is the lovely Chela. Often classified as an “electro-pop” singer, Chela has recently enjoyed a reputation as one of the countries hottest young musicians. Interestingly enough, Chela actually grew up with a music production background rather than a vocal background; this allows her to approach her tunes in a way entirely different than many other pop singers. Take a listen to the following tune, “Zero”, to get a sense of what we mean.

Jumping back into the rap game, our next performer for the evening is Le1f. If you’re already familiar with this rapper, it’s likely for one of two reasons. First, he’s rather well known for his upbeat single “Wut”, which have embedded below for your listening pleasure. Second, Le1f is also known for being one of only a handful of openly gay rappers in the game, a stand for which he’s received both immeasurably support and considerable criticism. Of course, none of these social issues are going to be on the crowd’s mind come November; expect the audience to be focused solely on getting down to these sweet grooves.

Although he’s been billed at the bottom, artist and musician Franki Chan is actually largely responsible for the Check Yo Ponytail tour, as well as the IHEARTCOMIX label, which has worked with famous acts such as the Toxic Avengers and Matt & Kim. It shouldn’t be too surprising then that Franki Chan is actually a quite accomplished DJ in his own right, and holds the position of resident DJ for the Check Yo Ponytail concert series.

If you’re having issues with the above form, you can alternately send your full name in an e-mail to [email protected] with “The Presets” in the subject line, and please let us know if you shared on Facebook.