RCA Studio A Will Probably Be Demolished After All 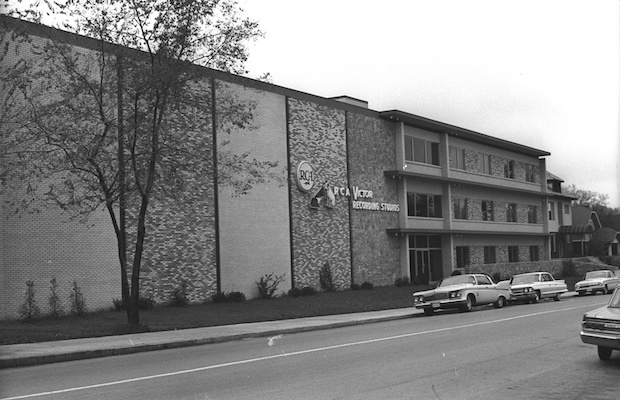 While we’ve mostly sat by on the sidelines, watching the drama unfold, since June, Music Row’s historic RCA Studio A, which, for the last 12 years has been leased and operated by Ben Folds, has seemingly been in jeopardy, changing hands to a new owner, Brentwood developer Tim Reynolds, ousting Folds as a tenant, and standing victim to an uncertain fate. Originally, Reynolds vowed to preserve the historic site, and, if he couldn’t deliver on that promise, withdraw his contract. However, the new owner (and his company, Bravo Development) has changed his tune in recent weeks, deeming the studio space structurally unsound, and in greater disrepair than anticipated. While the fate of the space has not been specifically spelled out, the developer seems to no longer have any intention of withdrawing from the site, which, likely, means the building stands to be demolished. The Nashville Scene has more on the story, including a quote from Bravo Development’s publicist, which aims to explain the current situation without outlining any specific plans. You can watch a short clip of Ben Folds discussing the space below.