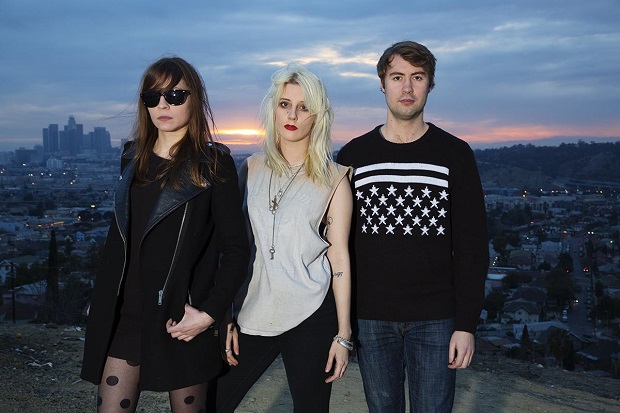 Canadian punk rockers White Lung have been a mainstay in the DIY punk scene in their hometown of Vancouver since 2006, and have also been making waves south of their border since the release of their first two albums highly acclaimed albums, It’s The Evil (2010) and Sorry! (2012), via Deranged Records.  Their most recent release, Deep Fantasy, just dropped in June on new label Domino.  The first videos from that latest effort are starting to surface, and we have one for “Drown With The Monster” and a stripped down version of “Wrong Star,” featuring guest vocals from Katie Crutchfield (dba Waxahatchie).

You can peep both of the videos after the jump, and, if femme fronted, in your face punk music is your jam, make sure that you mark your calendar for Sept. 9 to see them at The End.  Tickets for that show are available right here for $10.