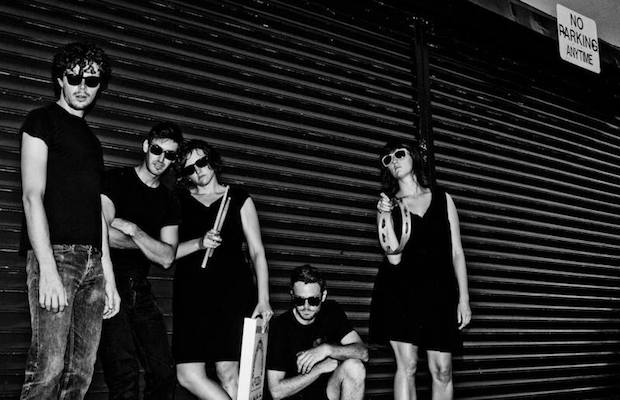 Yep, you read that right. THE Macaulay Culkin, famous for portraying the cheese pizza-loving Kevin McAllister in Home Alone (among many, many other memorable roles) has apparently continued to incorporate America’s favorite cheesy, circular dish into his adult career as well, forming a comedic Velvet Underground tribute/parody group, The Pizza Underground, late last year. Now, they’re taking the show on the road, including a planned stop at The High Watt on Nov. 5. While the band have been met with mixed reviews, we personally admire the serious and dry approach they’ve taken to such an incredibly farcical premise, and can’t wait to see what they bring to the table in a live setting (you can get a taste by watching the video below). Co-headlining, and, alone, providing more than enough reason to attend is equally tongue-in-cheek but infinitely more legitimate performer Har Mar Superstar, a cult favorite and overtly sexual caricature of an r&b star. Har Mar’s performances are consistently over the top and unforgettable, and his latest album, Bye Bye 17, was one of last year’s most fun releases. Tickets for this one are on sale now, and you can snag ’em here for $15-17. I know we say this a lot, but you really don’t want to miss this one.