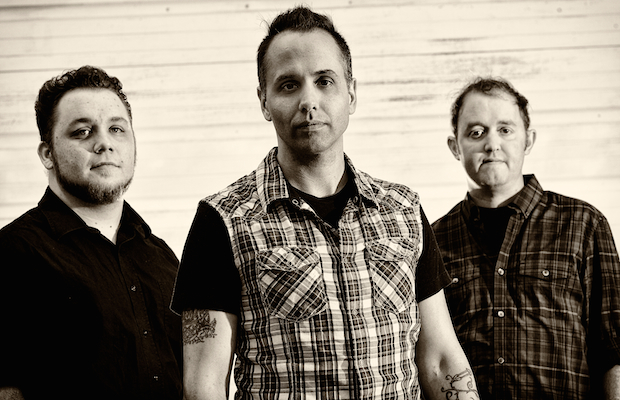 Hump Day. The day that means you’ve made it through half of the week unscathed, and this great accomplishment deserves a great reward. Tonight at The East Room, The Problems, Dohse and Kristen Cothron & The Darkside will be taking the stage to perform for all of you lovely people that have survived the first brutal half of the week. It will be a night of rock n’ roll, americana, and just some damn good music. The show kicks off at 8:30 p.m. and tickets are $5. Anyone 21+ is welcome to come on down, grab a drink, and cheer on the artists.

Originally from New York, Mike Borgia and his group, The Problems, have relocated to Kansas City, MO to continue spreading rock n’ roll “with a clear conscience.” Borgia has been writing and performing music for two decades, which means he definitely knows how to deliver an excellent performance. The group are excited to be releasing their first ever live album this fall, and you know that if their live shows are good enough to be recorded and sold, being there in person will be even better.

Nathan James Dohse came to Nashville from Arizona with his alternative, americana style of music that weaves together familiar feelings with new ways to define them. After ten years of working with a band in Arizona, Dohse parted ways to pursue a more individualized style of music. 2014 is an ambitious year for the singer/songwriter – every quarter, he’s releasing an EP that ultimately will give the world a taste of his eclectic stylings. Have a listen to one of his songs below, and then go check out his performance tonight to see the magic in person.

Kristen Cothron‘s love of music begins back in NYC, where her roots are twisted deeply in jazz. Out of this love was born the strong, charismatic woman that up and moved to Nashville, and began conquering the stages with her alternative style of music. Cothron’s latest album, Show Me Where the Edge Is, gives light to the years of hard work she has put into her music.

The Problems, Dohse, and Kristen Cothron will perform on August 13 at The East Room. The show  is 21+ and begins at 8:30PM (doors at 8PM), and tickets are available for $5.