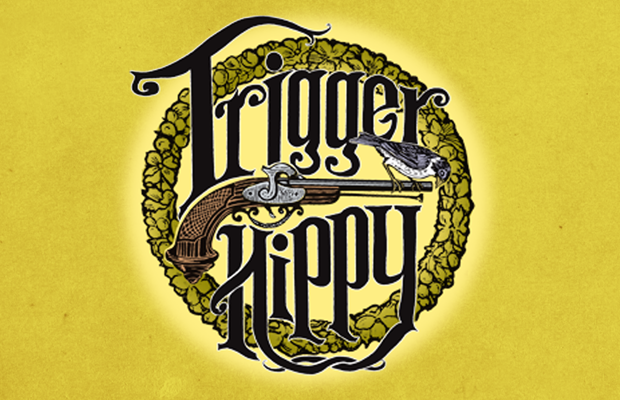 As always friends, No Country is here to keep you ahead of the curve on all things that rock in Music City, so with that in mind, have ya’ll heard of Trigger Hippy yet? Holy Supergroup Nashville! This consortium of all-star, local musicians is helmed by Steve Gorman on drums (drummer/founding member of the Black Crowes) and jams so heavily soul-infused rock ’n’ roll that will have you shaking your money maker. We mentioned that they were added to the already epic AmericanaFest line-up in this post, but we couldn’t be happier they’re headlining a show TONIGHT!

To get things started, local Lera Lynn will be weaving notes of gold through your ear holes with her indie Americana/country western yarns. Altogether, for the low, low price of just $18, you’ll have one hell of way to close out your weekend in style. This is an 18+ show that will begin at 8 PM but doors open at 6, so feel free to get there early and make yourselves comfortable. Read on after the jump for samples of the goods, and for even further details on the next marvelous Nashville based side-project.

Not all supergroups are created equal (some have members more super than others) but we assure you Trigger Hippy’s lineup is loaded. We already mentioned Mr. Gorman, vocalist Joan Osborne is a multi-platinum recording artist herself, Jackie Greene (guitar/keys) also plays in the Black Crowes, and guitarist Tom Bukovac is a highly coveted session player who’s won ACM Guitarist of the year twice. Filling out the lineup, Nick Govric, has sat in with Gorman before and together they spawned the idea for the new band we are telling you about today. Their hippie heavy rock ’n’ roll is something to behold, and you can own their self-titled debut record as soon as it drops September 30th. Have a listen below, and, as an added bonus, if you didn’t already know, tune in to Steve Groman’s amazing sports talk radio show at 3 pm and 6 pm on Fox Sports Radio.

Making a name for herself the old fashioned way, playing one gig at a time, Lera Lynn is the latest and one of the greatest local Americana singers to blend elements of country western music into her style without going whole hog on the country fried seasonings. We think you will like her mix of sounds and wonderful voice, but you don’t have to take our word for it, have a listen below, and be sure to get to the venue early, so you can see her do her thing in person.