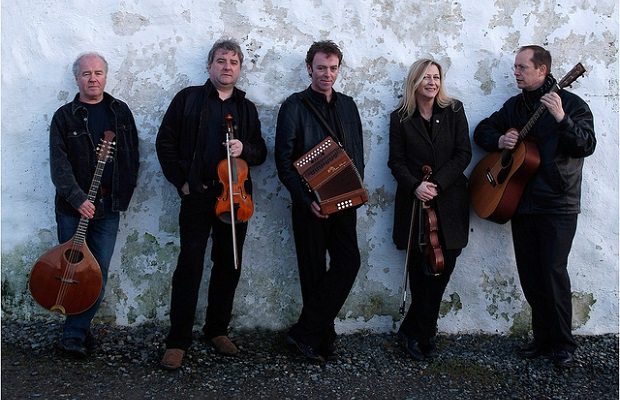 So this is a bit outside of what we typically cover, but if you’re hankering to hear some authentic Irish music tonight; the band that has been called one of the hottest acts in the Celtic realm, Altan, is playing 3rd & Lindsley. The group has been one of Ireland’s most famous traditional Celtic groups since the 1990s, and have toured all over the world. Hailing from the Irish county of Donegal, famous for producing great folk music traditions and musicians, Altan is led by the world-renowned fiddler and vocalist Mairead Ni Mhaonaigh, and is equally capable of playing mournful laments as rollicking jigs. Check out this show if you’re in the mood for something a little different for a mid-week pick-me-up.

While this probably won’t be the most rocking show we would recommend, these versatile musicians are not only well-versed in the traditional folk music of Ireland, but have also performed with some of the best classical musicians and orchestras and bluegrass and traditional country acts in the world, so you’re guaranteed to see world-class musicians playing some truly unique music.