The Grayces Drop New Video for “Lord and Gods of Alcohol” 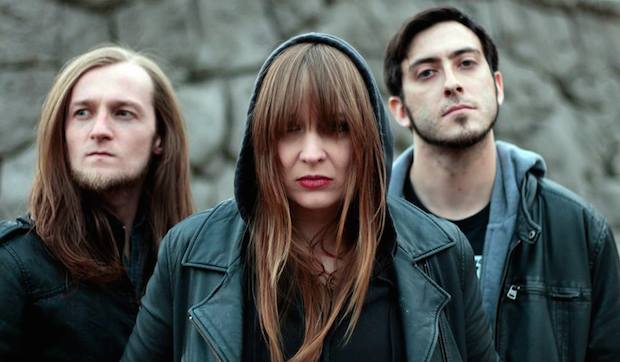 The Nashville based grunge-metal group The Grayces have released a video for their latest single, “Lord and Gods of Alcohol,” which shows man battling with his vices over gnarly guitar and shrieking vocals from front woman Iz Stone. The Grayces sound like Bleach-era Nirvana with a girl behind the wheel, and their new record Westing is set to come out on October 14. The video features some neat vintage footage of people fighting in various situations, and was entirely conceptualized, shot, and edited by the band. Click through to check it out.

We already shared the first single and video for “Drop in a Bucket,” which tipped off the even heavier sound in “Lord and Gods of Alcohol.” This second video is described by the band as, “a glimpse into a man of tedious vices, as he carries his companion of booze through the winding streets of the world, fighting for his personal evolution into the next stage of his life’s journey in the midst of figuring out what and/or who really rules his life, trying to remember to never give up the fight for freedom and personal control.”

The Lees Of Memory Drop Shoegazey Gem in "We Are Siamese"