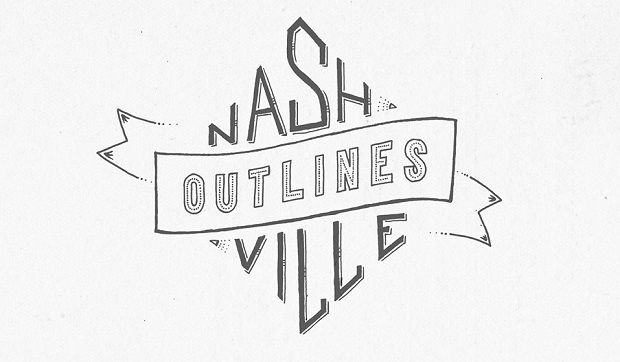 Remember that killer FREE block party that our pals at The Stone Fox threw last summer dubbed as Nashville Outlines?  It was the one that featured sets from most of our favorite bands in town including an epic set by Jeff The Brotherhood.  Yeah, do you remember that, or were you too hammered by then?  Regardless, news dropped yesterday about the second installment of that party this year on the block outside of The Stone Fox on August 22nd starting at 10am and running until the wee hours.

The initial lineup is already set for this year’s party, with the exception of a headliner to be announced the day of the event.  You can start guessing about who that might be here and here, but don’t get your hopes up here.  Regardless of who they tap for the headlining spot, we already have a great initial lineup to look forward to, and we’ll have the other fun enticements like the Third Man Rolling Record Store, food trucks, Fond Object petting zoo, and local craft vendors.  Read below for the initial acts set to perform, and go ahead and RSVP on the Facebook to remind yourself.