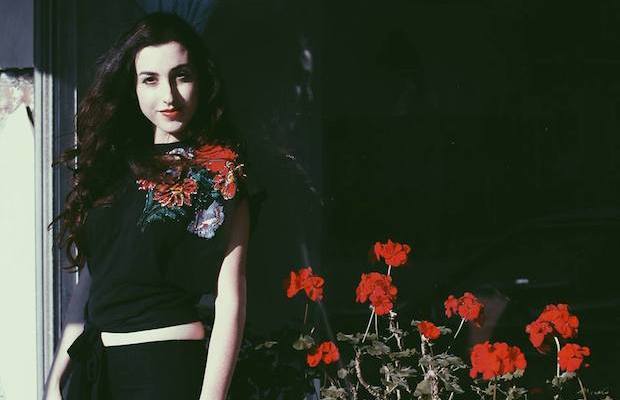 Tonight, The Stone Fox will not be featuring a poppy, dance-along sort of performance, so if you’re looking for a Justin Bieber kind of artist then this is not it. No, The Stone Fox is taking a road that leads to a deeper, darker, soul-capturing corner of the music world. Marissa Nadler and Stone Jack Jones are the artists who will be taking the stage at 9 p.m. to perform their unearthly, dreamlike tunes. It will be a night of pure musical enjoyment, and we don’t just suggest you go – we insist.

Marissa Nadler is the ultimate contrast – voice as sweet as honey singing along to the darkest and most gothic of melodies. If the word ‘haunting’ ever applied to any artist, it would be to Nadler. This ethereal artist comes to Nashville from Massachusetts in order to promote her latest album, July, which makes this a fitting month in which to be touring. Nadler isn’t new to the music scene – this veteran artist has been active for the last fourteen years and shows absolutely zero sign of slowing down. And why would we even want her to? With thousands of fans all across the globe, Nadler’s music has captured and held on with a fierceness to the hearts of those who listen.

Stone Jack Jones is no stranger to the No Country for New Nashville page – we’ve promoted his music with a passion ever since we first found out about him. He’s been described as legendary, and our opinion of him has not changed in the least. Dark, enticing, and shrouded in mystery, his music could almost set you into a trance. Jones is promoting his latest album, Ancestor, out for sale now at his website.

Marissa Nadler and Stone Jack Jones will perform on July 15 at The Stone Fox. The show is 18+, begins at 9PM (doors at 8PM), and tickets are available for $8.