Nashville to Forecastle with Willie Watson 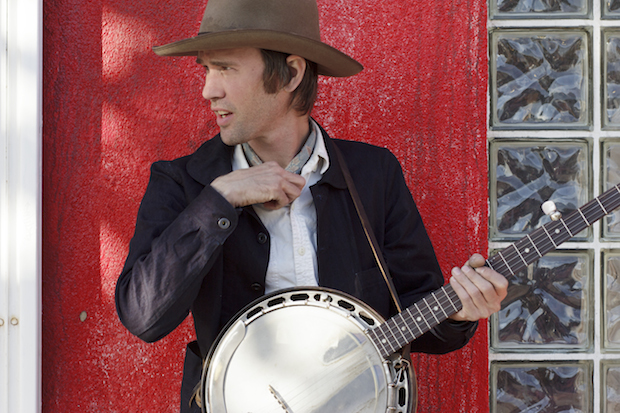 In less than a weeks time, the tremendous lineup at Forecastle Festival will be starting to take the stages. Included in this great lineup are quite a few artists from right here in Music City and we’ve been running through many of these local artists in our Nashville to Forecastle series. Keep on reading to find out more about stand out Americana folkster Willie Watson!

Many may know Willie Watson from his association with Old Crow Medicine Show, but, since parting ways with them, he’s making quite the name for himself.  An accomplished player, his honest take on Folk and Americana cuts are truly standouts that are perfect listening for a chill day around the house or the late afternoon hours of a summer music festival.  His recently released debut solo effort, Folk Singer Vol. 1, features some incredible renditions of a number of folk standards with a fresh original twist, as well as obscure gems from deep in the vault.

Watson is currently touring in support of his debut release, and he is a clear fit for a Forecastle Stage.  We gave him a shout out when he was selected as a showcased artist at this year’s SXSW Conference, and he will be festival hopping through the US and Europe through October.  Those of you in Nashville that have been keeping up with our Americana Fest coverage will have another chance to catch Willie in September in a brief stopover. Have a listen to a few tracks below to get acquainted, and make your way over to the Port Stage to chill out and hear what makes Americana music great!