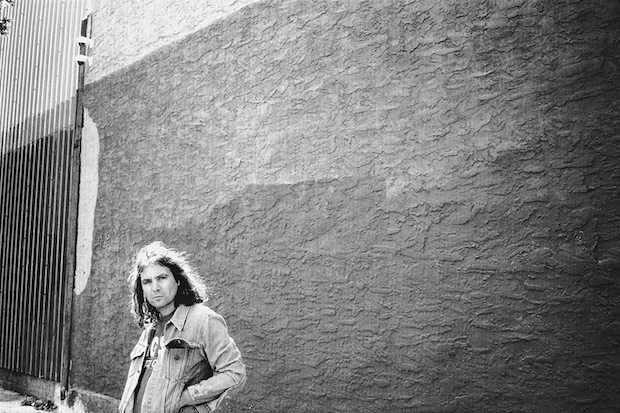 Earlier this week, The War On Drugs performed their big single “Red Eyes” on the Late Show with David Letterman. “Red Eyes” was on their latest release, Lost In The Dream, which was unleashed in March of this year. Earlier this year, we let you know that The War On Drugs announced a show at Marathon Music Works on October 13, so check that out if you want to know a little bit more about the band. Tickets for that show can be purchased for just $20, so make sure you grab your ticket after you see how great of a performance they played while on the Late Show with David Letterman down below.