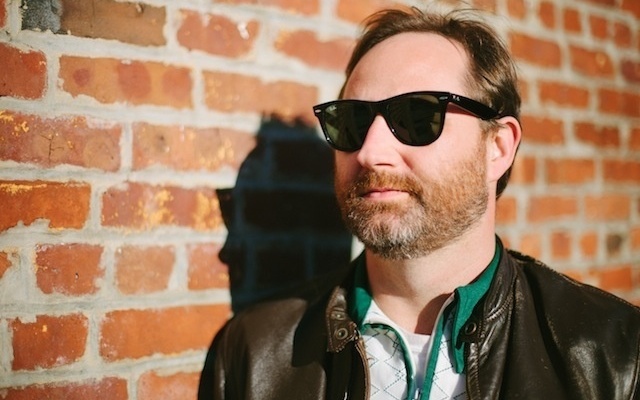 Asheville (by way of Memphis) rocker Greg Cartwright is a legend in underground music if there ever was one. Though he’s been a part of many successful and largely under the radar groups over the years, the two most prominent, perhaps, are Reigning Sound and the Oblivians. The latter, punk-leaning outfit, played Exit/In last fall; part of their latest reunion tour in support of their first release in 15 years, Desperation. These days, however, Cartwright is more active and better known for his pseudo-solo vehicle Reigning Sound, a band that draws more heavily from southern rock, r&b, ’60s pop, and country. Reigning Sound will release their latest full-length, Shattered, the group’s first in five years on July 15 via Merge. Four days before that, July 11, Cartwright will make a stop at Nashville’s own Fond Object to play a FREE in-store, and to sell early copies on vinyl and CD. The event is all ages, and free beer will be provided to those of age (also, BYOB). If you’re itching for the full Reigning Sound experience, the group will also be playing a proper show this fall, Nov. 2, at Mercy Lounge. Tickets go on sale this Friday, July 4, at 10 a.m. right here.