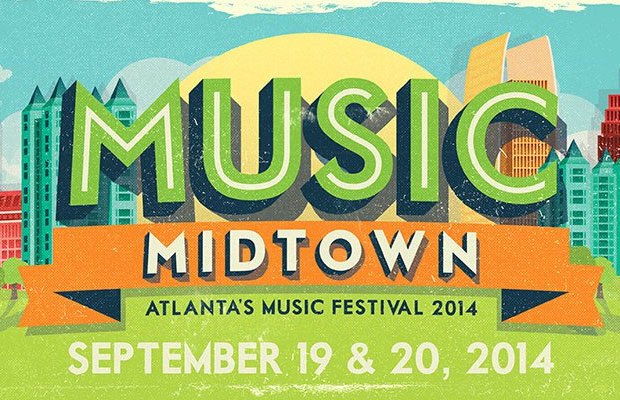 It seems like every year, a new crop of amazing music festivals pops up, and, being the conveniently centrally located city that Nashville is, even many of the out of town ones are pleasantly drivable. While it certainly isn’t new (it originally ran from 1994-2005), and it’s only one of several great fests nearby, Atlanta’s Music Midtown has been steadily growing over the past few years, since its 2011 revival, and this year’s lineup might just be festival season’s biggest bang for the buck. Boasting a lineup which, so far, includes Eminem, Jack White, Zac Brown Band, John Mayer, Lana Del Rey, Lorde, Iggy Azalea, Bastille, Run DMC, Gregg Allman, Fitz and the Tantrums, B.o.B, twenty | one | pilots, NEEDTOBREATHE, Mayer Hawthrone, Banks, The Strypes, Aer, Sleeper Agent, Magic Man, Bear Bands, and Ron Pope, with more to be announced, Music Midtown costs just $125 for general admission (with VIP options also available). The fest returns this year to Piedmont Park, and will take place Friday, Sept. 19 and Saturday, Sept. 20. Marks those calendars now, and check out an announcement video from TV’s Squidbillies, below. 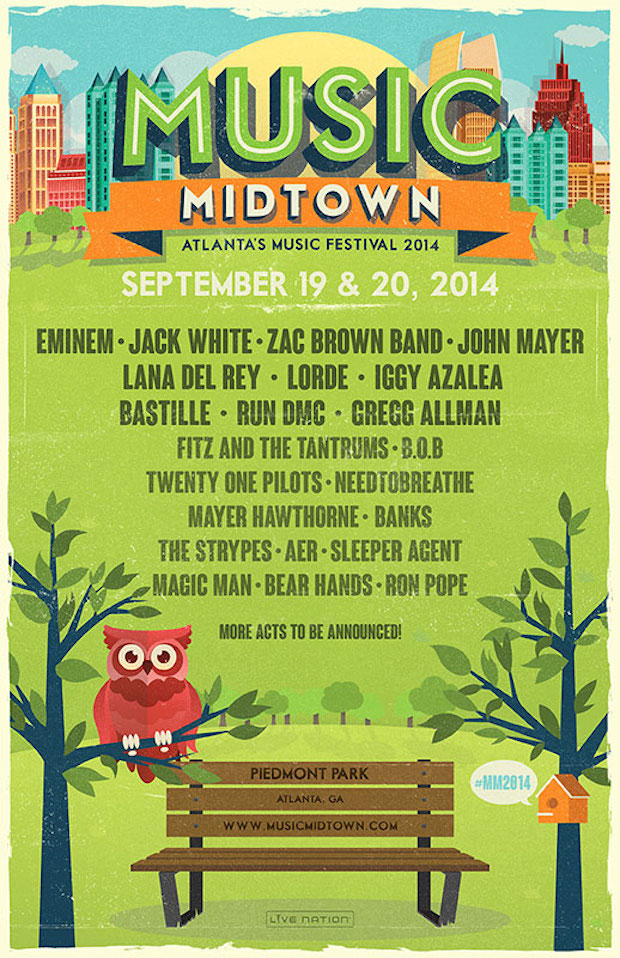