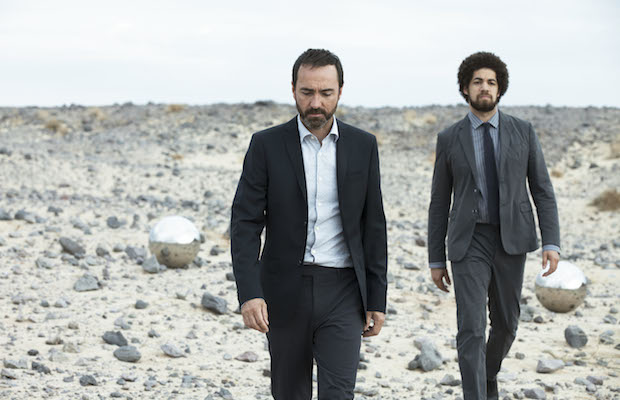 Supergroup Broken Bells have extended their fall North American tour, and, lucky us, it now includes a Sept. 29 stop at the Mother Church itself, The Ryman. The band, which is comprised of The Shins’ James Mercer and superproducer/Gnarls Barkley member Dangermouse, wowed us last weekend at Bonnaroo. Whether you caught them at ‘Roo or not, their Ryman debut, which also marks their first ever performance in Nashville, is sure to be a memorable one. Formed in 2009, the duo nabbed a Grammy nomination for their stellar debut, Broken Bells, and its followup, this year’s After the Disco, is already ruling our stereos. Rounding out the lineup is former Walkmen frontman Hamilton Leithauser, whose brand new solo debut, Black Hours, is seriously captivating. Tickets go on sale this Friday, June 27 at 10 a.m., with a pre-sale beginning one day earlier (use the password DISCO).