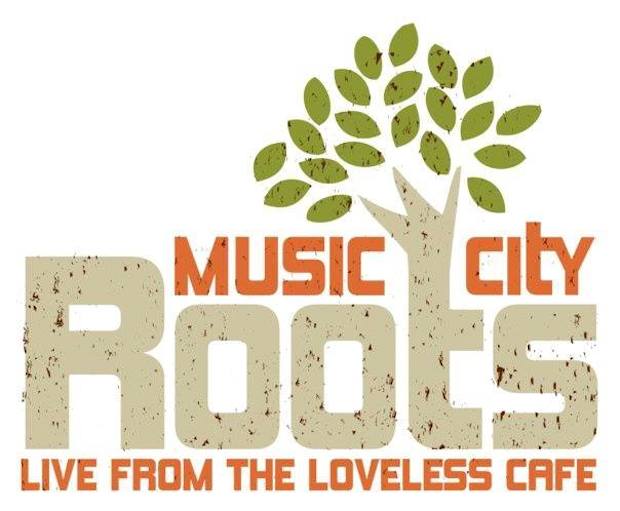 This week’s Music City Roots will be the final show from the Loveless Café Barn. Beginning Wednesday, July 9, 2014, the show will move to the Factory in Franklin, TN. The first Music City Roots show was on October 14, 2009. The show was initially broadcast on WSM-650 AM, emceed by Eddie Stubbs, guest hosted by songwriter Jim Lauderdale with live artist interviews by writer Craig Havighurst. The show moved to Lightning 100 for a while, but has been on Hippie Radio 94.5 since April 2013, and is now emceed by Keith Bilbrey. The diversity of musical styles includes a dynamic range from well-known artists such as Brandi Carlile, the Civil Wars and the Doobie Brothers to virtual unknowns making their Nashville debut. Chances are you will go to see one artist, and come away with a couple of new favorites.

This Wednesday’s show will feature singer/songwriter Greg Trooper; multi-instrumentalist, singer/songwriter and sideman, James Intveld; The Sweetback Sisters who say they are a renegade retro band that mixes up country, swing and honky tonk; and Derek St. Holmes, best known as the rhythm guitarist and vocalist on Ted Nugent’s early solo albums. Also on the bill is Shawn Camp and friends. Shawn is one of Nashville’s most unique talents and the only question is who hasn’t he collaborated with? A distinctive singer, a songwriter who has penned hits for artists including George Strait, Brooks and Dunn, Josh Turner, Garth Brooks and Blake Shelton, a multi-instrumentalist (fiddle, guitar and mandolin) who’s played with everyone from the Osborne Brothers, Guy Clark, and John Prine to Alan Jackson, his music crosses the lines between mainstream country, Americana and bluegrass. He is also a talented producer with a Grammy nomination in 2013 and a Grammy win for 2014’s Best Folk Album of the Year (Guy Clark’s, My Favorite Picture of You).

Have a listen to one of Shawn Camp’s previous performances at MCR, and head out tonight for what is sure to be a special, bittersweet evening of fantastic music.

Music City Roots ft. Shawn Camp & Friends, Greg Trooper, James Intveld, Derek St. Holmes, The Sweetback Sisters takes place tonight (6/18/14) at the Loveless Barn Café. The show starts at 7pm, and is all ages. Tickets are $10 for the grown ups and $5 for the kiddos.