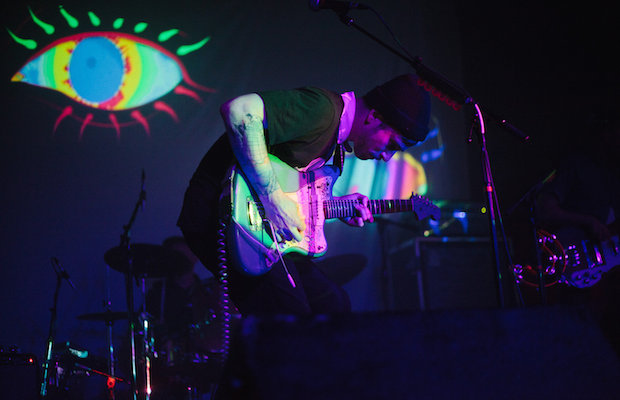 Whenever Alaskan psychedelic pop rockers Portugal. The Man come to town, we know it’s going to be a great show, but when their last stop in Music City SOLD OUT just days before they were set to play it, it officially became one the best shows, and the hottest tickets, of May. Lucky for us, and lucky for  all of you who didn’t get tickets in time, we were there and with photo credentials, so we heard every note and captured some of the trippy atmosphere.

Indie folk rockers Quiet Life got the night started off on the right foot, and Cannery Ballroom never stopped grooving for the rest of the night. We have plenty more to say about it after the jump, so click on for further details. At the very least, check out some amazing photos from contributing photographer Emilia Paré, and, the next time PTM comes to town, do not delay; BUY TICKETS IMMEDIATELY! 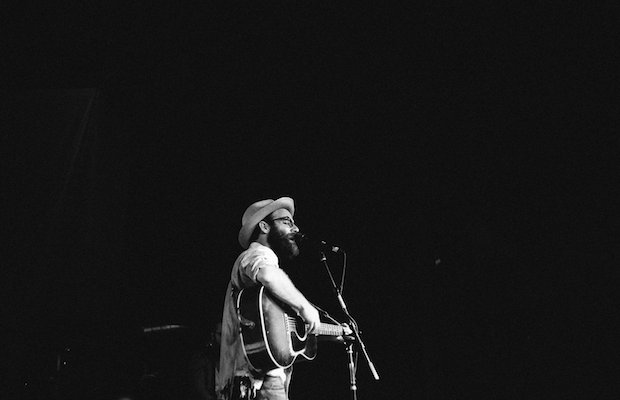 As soon as we walked in, we were drawn in by Quiet Life’s folky, Americana rock vibes. It was the second or third song in their set, entitled “Messin’ Around,” that had us the most hooked, and we highly recommend you give it a whirl. The four-piece hail from Portland, OR but claim New London, CT as home, and were all smiles in-between songs. They seemed to be a little taken aback by the size of the crowd, which was growing thicker by the minute, but they never played nervous. The slide guitar on the next track was inspiring, and we thoroughly enjoyed the mastery of their keyboard player, but our favorite moment of their set was their cover of a classic Townes Van Zandt song, “Waiting Around To Die.” They took their bows and headed off-stage while we grabbed more drinks. 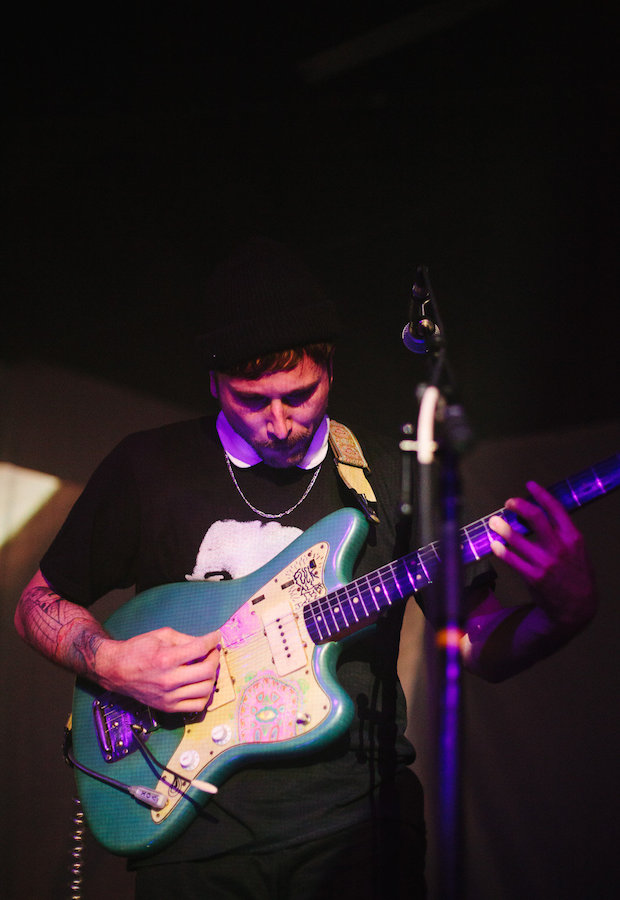 Soon it was Portugal. The Man’s turn to rock. The crowd was easily to capacity, and much more packed than the Band Of Skulls show we covered earlier in the month, which still had a great turnout. They opened with “Purple Yellow Red and Blue,” and the crowd went mad with elation. It was one of the loudest audiences we’ve ever heard at Cannery, start to finish. With so many people there, we did hear a complaint or two about muffled sound. A few yells of “turn it up!” could be heard in-between songs, but with the din of so many people talking or singing along, it was inevitable that sound would suffer a little.  During the entire performance there were crazy lights flashing about, a psychedelic slide show of cartoons being projected over the band against a giant white backdrop, and copious amounts of pot being smoked by 60% of the people in attendance. The animations reminded us of Ren and Stimpy on acid, and, when offered a puff on a joint by someone standing near by, we felt obligated to toke, if for no other reason to enjoy the cartoons more. 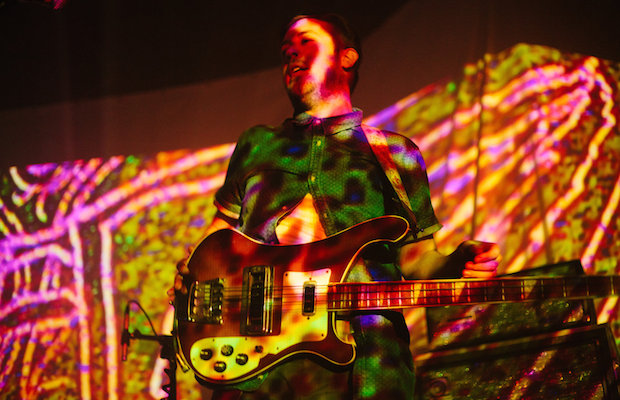 They played nearly all their hits, including “Modern Jesus,” “So American,” “The Sun,” and “People Say,” but they skipped “Got It All (This Can’t Be Living Now)” much to someone’s chagrin no doubt. They closed out with an amazing medley that started as Pink Floyds “The Wall,” before morphing into a jam session and coming out the other end as “Hey Jude.” They brought out the members of Quiet Life, who were banging tambourines and singing along like all the rest of us. With the crowd’s roaring backup vocals on the “na na na naaaah” parts, it was an epic sight to see. They stretched it out as long as they possibly could before ending and coming back out for one more song, bringing the show full circle with another performance of “Purple Yellow Red and Blue,” which somehow got the crowd hyped to yet another level. It was a show that we never wanted to end, but it had too. But it’s never “the end” until they stop touring, so next time be there, so you can have your mind blown in the best way possible too!