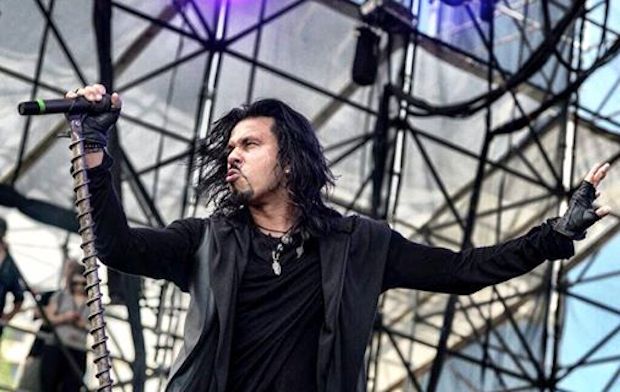 When it’s Thursday, it’s basically the weekend, and there is no better way to celebrate a pre-weekend day than to go out to a good venue and just rock out to some awesome music. If you’re not sure where to go for a night of rock and roll, Mercy Lounge has got you covered. Michigan-based Pop Evil and Nashville’s own The East Side Gamblers have teamed up to drop a bomb of heavy rock music in the middle of CMA Fest. Tickets are $17.50 advance for anyone 18+ and the show kicks off at 8PM.

Michigan-based Pop Evil has been around for awhile, building up a loyal following all over the United States. The five piece band has recently put out their third album Onyx, which is a collection of rock songs that have an underlying pop feel to them that keep the tunes stuck in your head. This group has bragging rights, too: their songs have been used on ESPN, ABC and FOX, to name a few. Pop Evil has also made SPIN’s list of Ten Best Moments of Rock on the Range by tearing up their record contract on stage, staking their claim forever in the world of rebellious rockers. To prepare yourself for the show ahead, watch the video below.

Started by the Higbee brothers, Tony and Cody, The East Side Gamblers are a heavy rock/metal group that was born here in Nashville. The band’s most recent EP, All In!, was released at the beginning of this year, and they make it a mission to provide a show that will make audiences feel as though they’ve gotten their money’s worth (if not more).