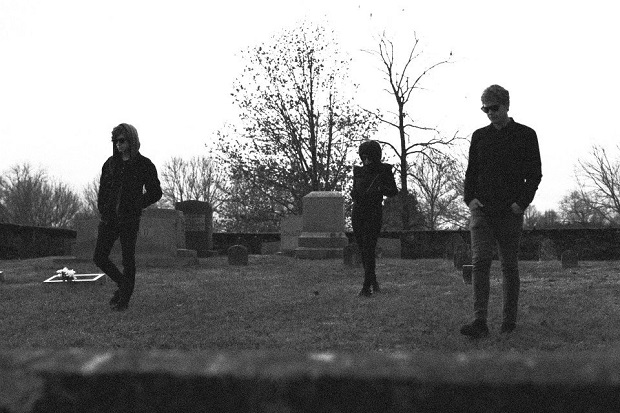 Nashville based rockers The Whippoorwills are set to release their debut self-titled album this Saturday, June 7th at The Rutledge.  We’ve heard a bit of this debut, and we’re pretty excited to share the first single “Thin Man Blues” from that release.  It’s a mixture of high energy rock that lies somewhere in the noisey void between The Yeah Yeah Yeahs and The White Stripes.  You can check out the video for “Thin Man Blues” to make your own comparisons below, and then mark your calendar for Saturday at The Rutledge.  Vintage Cowboys and Bird Dog are set to support, and it’s a great excuse to support some non-country music this weekend.