Bonnaroo Band of the Day: Andrew Bird & The Hands Of Glory 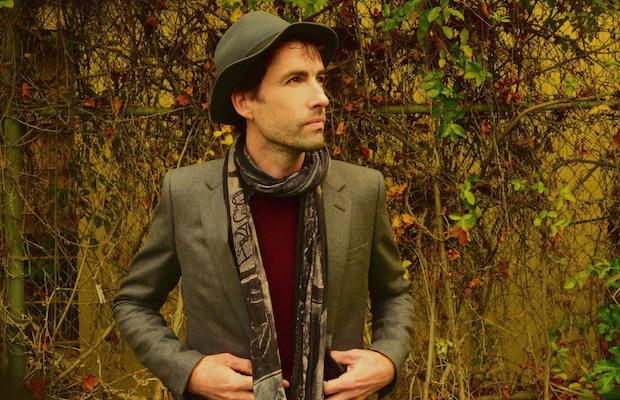 A Jack of all trades and a master of most, Andrew Bird was born in Chicago with a gift for music. At age four (seriously) he started to learn violin, mostly by ear. Since then, he has released a classical instrumental album, played in a folk swing band, written a score for a motion picture, dropped a total of 11 LPs, contributed to so many artists as a studio musician we don’t want to bother listing them all, and written for the New York Times Blog “Measure for Measure” segment. Next on the list? Another album, of course, and possibly a children’s book.

His influences range from pre-war jazz to loop pedal-laden indie folk, but his latest offerings have been presented as Andrew Bird & The Hands Of Glory, a group of four musicians, most of whom he’d worked with before. This time around, when they sat down to record 2012’s Break It Yourself, the group had a pretty basic recording rig set up in a barn on Bird’s property, and just jammed for about a week. Some songs only took two takes and Bird, who obviously excels at orchestrating music behind the scenes, just let himself and his bandmates run wild. He said “it was the first time I’ve trusted a group of musicians to just play.” We would argue that he’s never sounded better. A companion album called simply Hands Of Glory was released the same year, and they’ve been touring together ever since. Look for a new release sometime this year, and go see this virtuoso and his band live for yourself!