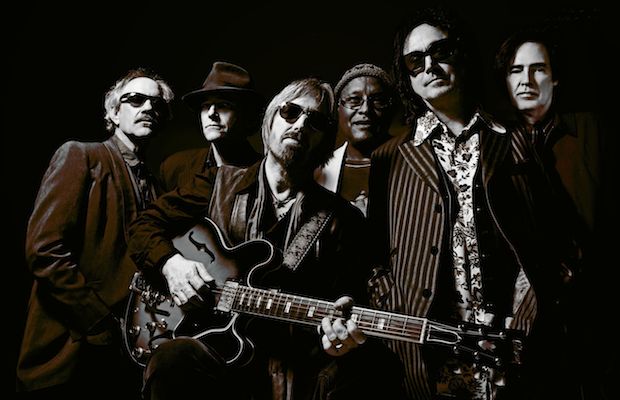 The legendary Tom Petty & The Heartbreakers have a brand new album, Hypnotic Eye, their first in four years, due out July 29, and, as bands are wont to do, they’ll be embarking on a massive summer in support. It’s also been four years since the group last played Music City (not counting last summer’s headlining Bonnaroo stint), but that’s set to change on September 23, when Petty and co. return to our own Bridgestone Arena. As an added bonus, you’ll get a copy of the new album with your ticket purchase. You can pick yours up when they go on sale here Friday, June 7, at 10 a.m., and watch the tour announcement video below!