Clear Plastic Masks Stream Debut Full-Length, ‘Being There,’ Ahead of Release 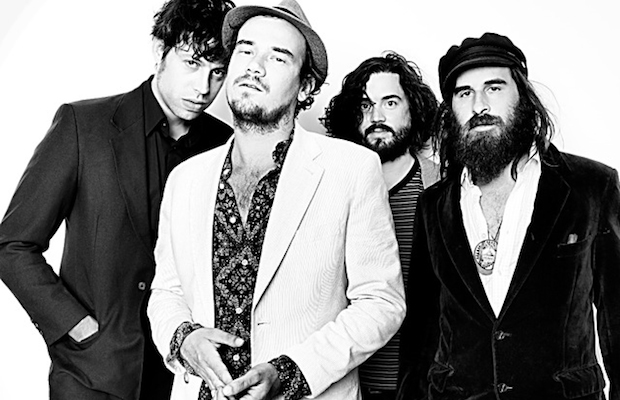 If you didn’t catch Clear Plastic Masks‘ record release show last night at The High Watt with Fly Golden Eagle, you seriously missed out. We have one bit of news that might cheer you up, however: the Nashville by way of New York blues/punk rockers have made their upcoming full-length debut, Being There, available to stream early ahead of its May 27 release. You can give it a listen below, care of the fine folks at SPIN.

Produced by Andrija Tokic and record at Nashville’s Bomb Shelter Studios, Being There is set for release though Kings of Leon’s Serpents and Snakes Records. It follows last fall’s debut EP, CPM, and showcases a real musical progression for the group. You can check out the official music video for lead single “So Real” here, and pre-order Being There on iTunes.