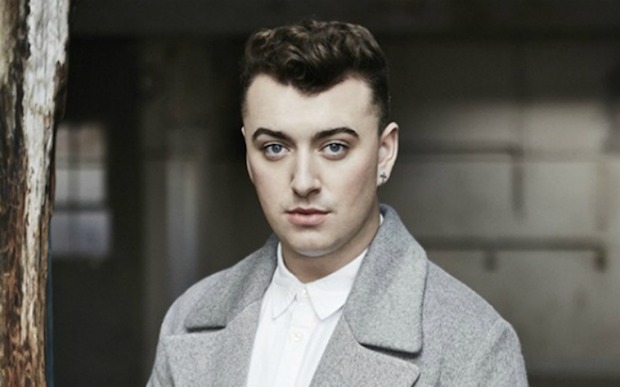 Talk about someone that saw a crack in the door, and burst through it so hard that they are still looking for the hinges.  British crooner Sam Smith saw that crack when he was featured in the track “Latch” from Disclosure back in October 2012, and a mere 7 months later, he had his first number one single on the UK Chart when teamed up with Naughty Boy for “La La La”.  Seven months after that (notice a trend here?), Smith won the 2014 BRIT Critics Choice Award AND the BBC Sound of 2014 Award (past winners of those awards include Haim, Florence + The Machine, Ellie Goulding, Adele, & 50 cent), and about seven months after that, he’ll make his Bonnaroo debut.  Impressive, right?  Want to hear what’s equally impressive, he’s set to release his DEBUT album on May 26th of this year, yet the smattering of singles that he’s released already have MILLIONS of plays on Spotify.

Smith may already be a household name in some parts of the world, and of you may have seen his American TV debut on SNL earlier this year.  Needless to say, we expect a pretty crowded The Other Tent on Friday afternoon (and an even more crowded Disclosure set that he’s sure to join in on).  However, this may be the best chance to see him in any sort of intimate confines before the undoubtable success of his debut release, In The Lonely Hour.  Check out the 36,000,000+ play Spotify single, “Money On My Mind”, and then watch “Stay With Me” from the SNL debut below.

LISTEN | “Money On My Mind”

WATCH | “Stay With Me” (from Saturday Night Live)