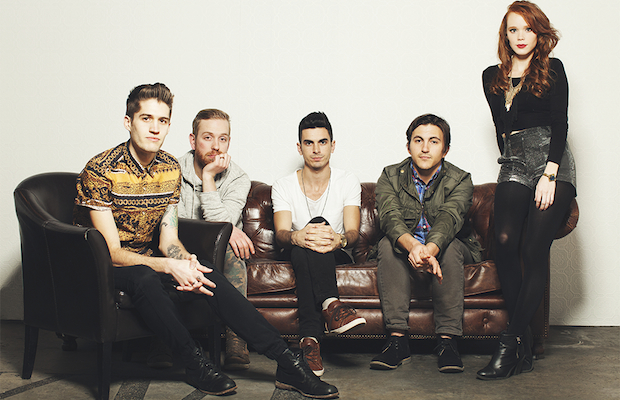 Between performances on American Idol, appearances on Last Call with Carson Daly, spots at SXSW and CMJ, tours with Fitz and the Tantrums and Gold Fields, and a buzzed-about debut through Dangerbird, it might come as a surprise that Louisiana’s Royal Teeth are merely a Club Stage band. Despite their jaw-dropping list of accomplishments, the indie pop group are still relative newcomers, and will count this summer as their first (of likely many) Bonnaroo appearance. Channeling an affinity for folk, but unafraid to lay down heavy synth lines and thick indie pop orchestration, the band balance guy-girl vocals, huge hooks, and soaring harmonies effortlessly, crafting a hypnotic sound that holds an immediate familiarity, while retraining a refreshing uniqueness.

Royal Teeth’s breakout single is “Wild,” but their debut, Glow, is stacked with youthful, carefree romps, and tracks “Hold Me” and “Vagabonds” hold just as much potential to explode. The group of the embodiment of energy, youth, optimism, and adventurousness, and their small stage debut at Bonnaroo is sure to be a once-in-a-lifetime chance to catch them in a more intimate setting than you’ll soon be able to.

Bonnaroo Band of the Day: The Master Musicians of Jajouka led by Bachir Attar