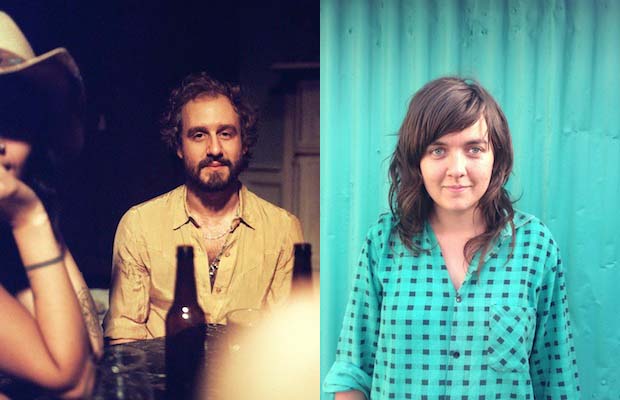 This is one of those shows that we have been eagerly waiting to announce.  Phosphorescent and Courtney Barnett are playing at Exit/In on June 11.  Honestly, we would expect Phosphorescent to be in a slightly larger venue (he is playing Bonnaroo a couple of days later), while Courtney Barnett is hot on his heels of selling out venues in her own right.  While most of Nashville (and the southeast) will be prepping for Bonnaroo, this is going to be one intimate get together that we’ll definitely be attending, and, if you can’t afford tickets to Bonnaroo this year, this just might be your shot to catch some Bonnaroo artists that have masterfully escaped their radius clause.

We’ll have a full preview of this one as the show approaches, but, you should know that Phosphorescent’s Muchacho was at the top of a lot of our record heaps last year, and Courtney Barnett’s double EP A Sea Of Split Peas is already at the top of this year’s pile for us and a TON of other music writer people.  We’ve got a couple of tracks below, to get you in the spending mood.

Phosphorescent and Courtney Barnett will perform June 11th at Exit/In. The show is 18+, begins at 9PM (doors at 8PM), and tickets are available for $20.

Get To Know: Warrin (Lead Singer of The Lonely Biscuits) | Catch him on Wednesday at The Stone Fox