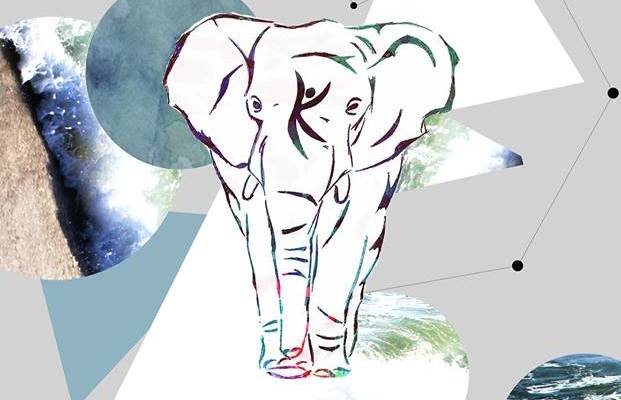 We’ve a got a great announcement to pass along to you readers today: local chilled out rock act Koa is putting out a new single today, a fact that they’ll be celebrating tonight (4/21) at Mercy Lounge. The single’s called “False Calls”, and everyone in attendance tonight will receive a copy of it. However, that shouldn’t be the only reason that you come out to Mercy Lounge tonight. Another should be to catch both of the fantastic openers. The first band for the evening is Belmont based act Abbey and the Guise. Fronted by the sultry voice of Abbey Moss and featuring some pretty tight melodies, this act is sure to impress any listeners. Also playing this evening is The Case Study, a fellow local act that delights in the tighter, groovier side of rock music. The entire shebang goes down at 8 pm (which as per usual means doors open sometime around 7 pm), and you can still buy tickets for the small price of $7. We’re sure that most if not all of you readers would enjoy this show, but if you aren’t so sure, we encourage you to stick around after the jump, where we’ve got plenty of information and songs by each of these acts.

We’ve seen Koa a few times: at Soulshine Pizza, at the End. That being said, this evening marks a special day for this band. Not only will they be headlining the bigger and more prestigious Mercy Lounge, but they’ll be doing so with a new single in hand. We haven’t even received our copy of the single for review yet, but if it’s anything like the relaxed and chilled beach rock tones that Koa has crafted so far, we’re sure we’re like it. Take a listen to Koa’s first ep, Cool It Down, below to get in the mindset for this awesome show.

The Case Study is a band that began as a small project between two friends and has since expanded into a sprawling seven person rock act. Throughout the entire experience, however, the group has remained dedicated towards producing the same tight grooves and interesting melodies, and as a result this ensemble now has a very focused and mature sound. Based on what we can tell from their Facebook page, this is the group’s last show before the summer (they’re a college band), so if you ever wanted to see The Case Study play, now is the time. Also, check out this pretty funny “Get to know the band” video below.

ABBEY AND THE GUISE

Abbey and the Guise is one of those bands that sticks out as soon as you give them a listen. At first, this will undoubtedly be because of singer Abbey Moss’s frankly fantastic voice, but as one listens closer and closer, they’ll find themselves also drawn to the tight grooves and general good natured vibe of this six-piece act. The group seems at home playing tunes in a variety of genres, and doesn’t hesitate to launch into some pretty awesome covers. However, the group seems most at home in whatever is bumping and funky.