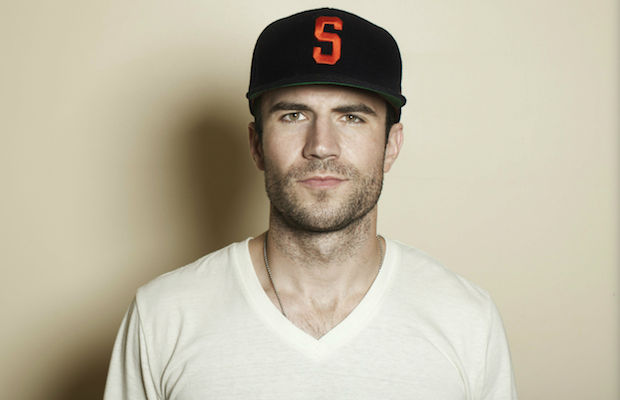 Division one college quarterback; check. Co-writer for a number one single; check. Next up… Sam Hunt is launching his solo career and, from the looks of things, it’s only a matter of time until that’s checked off the list as well. Hailing from a tiny town near the Georgia/Alabama state line, Sam grew up with a competitive spirit and a strong work ethic. Unsurprisingly, both have helped to pay dividends. Before finishing his collegiate athletic career at the University of Alabama at Birmingham, he was at Middle Tennessee State and, after graduation, he wasted no time getting back to Tennessee. After moving to Nashville to pursue songwriting, Hunt hit the jackpot when a song he wrote with Kenny Chesney, “Come Over,” went number one on the country charts in 2012. He’s also co-written with Keith Urban and Billy Currington, and has toured with fellow rising star Cassadee Pope, so, before his solo album even drops, the singer-songwriter is developing quite the pedigree.

Using all his recent success to springboard into a performance career for himself, Sam is currently on tour, and will be releasing his debut album sometime this year. Although clearly rooted in country music, he has a diverse style which includes elements of pop, folk, r&b, and even some hip hop. Imagine a more country-fried Amos Lee; but we’re willing to bet money Hunt throws a much tighter spiral than Lee. Anytime there’s someone at Roo with any Nashville connection at all, we get super excited, but we’re even more stoked when it’s someone so fresh on the scene like Sam. With so much early success it’s literally impossible not to take notice, so have a listen below, check out the video for his debut single, “Raised on It,” and see him in person this June!