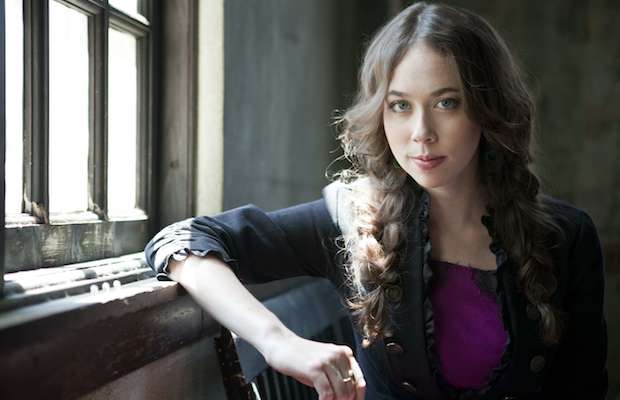 In many ways, Nashville is a Mecca for the Southern bluegrass and folk scene. Sarah Jarosz actually isn’t from Nashville (she’s from Texas), but her music has caught on really well here, and her name keeps popping up in conversation and appearing on bills around town, including the prestigious Grand Ole Opry. It might be because of this local attention that Jarosz was asked to play this year’s Bonnaroo, but we all know that’s not the only reason. She was invited because she’s one of folk, americana, and bluegrasses’s most talented young artists, even earning a Grammy nomination at just 18 years old. There’s no question that Sarah is on the way to becoming one of the scene’s biggest stars, and is cementing her legacy with each passing release.

Now, it’s not like Jarosz, a talented multi-instrumentalist and dynamic songwriter, just came to this level of attention and success overnight. She’s been hard at work for years, and has actually played two previous shows at Bonnaroo, once in 2010 and the other in 2012, all while attending the New England Conservatory and releasing three fantastic albums, including her best and most beloved yet, last year’s Build Me Up From Bones. You can her Jarosz and her skilled backing band in the video and song embedded below, and you can catch the heir apparent to becoming the “reigning queen of newgrass” this summer on the farm.

LISTEN | “Build Me Up From Bones”