We know it’s April 1, but Jack White isn’t foolin’. Just in time for Bonnaroo, the Nashville rocker will drop his sophomore solo album, which he’s been teasing for months, Lazaretto, June 10, via Third Man and Columbia Records. A followup to 2012’s critically-aclaimed Blunderbuss, Lazaretto‘s lead single and title track will arrive later this month. For now, check out instrumental jam “High Ball Stepper” as well as the album’s cover art, below.

It’s shaping up to be a busy year for Mr. White; his other two projects, The Dead Weather and The Raconteurs, also have new music on the way. 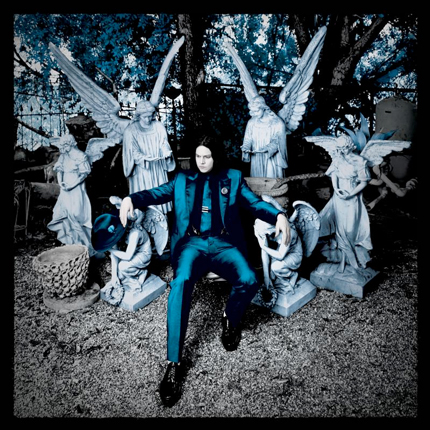 Stream 'Mexican Coke' from Denney And The Jets in full