Elvis Costello to Play Solo at The Ryman June 21 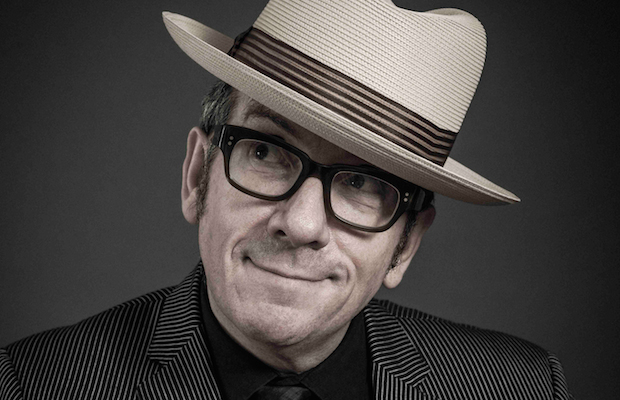 Legendary English singer-songwriter Elvis Costello has announced a new leg of his SOLO tour, which includes a June 21 stop at Nashville’s own Ryman Auditorium. Reviews of last year’s inaugural leg of the tour, the singer’s most stripped-down since the ’90s, were overwhelmingly positive, commending Costello’s ability to pull from his vast back catalogue and constantly surprise fans. The Ryman, where Elvis last came through with The Imposters in 2011, is not only uniquely suited to accommodate this type of show, but will undoubtedly offer fans one of the most intimate, sonically amazing Elvis Costello performances imaginable. Tickets go on sale this Friday, March 28, at 10 a.m. CST, and range from $47-67. Support has yet to be announced.

Diehard fans may also be pleased to learn that this leg of the tour is very regionally-focused, and includes several other drivable performances. Check out a full list after the jump!