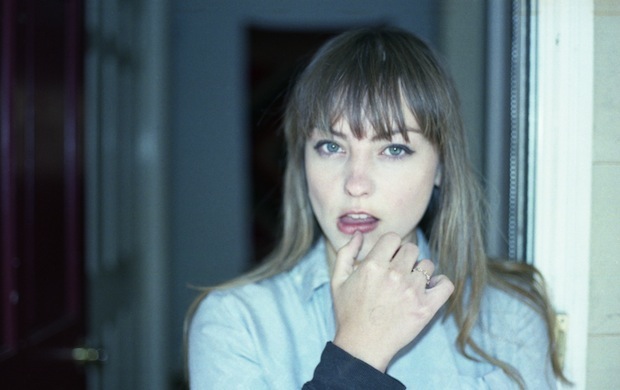 One of the many positives of living in Nashville is that during certain performances, the entire crowd will shut the hell up and give complete, undivided attention. When that happens, you know it’s “one of those shows” and on February 22 during Angel Olsen’s performance (with Cian Nugent + Natalie Prass)  at The Stone Fox, the stillness was so astounding that you could hardly breathe.

Natalie Prass is one of the best talents Nashville has to offer. When she takes the stage, she brings a modesty that is so endearing for the music she is creating. It’s a subtle quirkiness that fashions hipness in progressive Nashville artistry. If Pitchfork wants to have a new Nashville girl crush, Prass is the lady. She owns the stage with her entrancing organic electronics that if had to be compared, would merge the pop / singer-songwriter elegance of Feist with the eccentric spectacle of Grimes. She took the stage first and cast the perfect spell on the evening. She held The Stone Fox stage so well that we envisioned performances at Moogfest and sister festivals in the near future. By the end of her set, we were thanking all things good and happy to see the positive effects of her recent opening tour with Wild Cub. Check out the set list below from Prass and look up her live videos to get a feel for what you missed! You’ll soon be as anxious as we are for more material and to see her live again.

Dublin’s Cian Nugent hopped on stage next, dressed in a Nashville-looking snap button down, seated with electric guitar in hand. An instrumental was his first song choice, transplanting the vibe to his cozy living room in Ireland. He graced the room with his accent and shared a comical story about needing a pencil to put in the nut of the guitar to help it stay in tune. It was a great experience to share in the land of musicians, gear nerds and ladies who fawn over men with accents (well, that’s everywhere in America). He played the guitar romantically, though it was a bit of a lull for some of the crowd or a time to hit the bar. There was a quiet intimacy in front of the stage that exemplified the home sweet home vibe of The Stone Fox. He ended his set with a song that would proudly be stamped as “Sad Bastards Who Make Sad Bastard Music.” Just as we were wondering who’s giving out the free hugs? the house music cranked up… Eric Clapton’s “Cocaine.”

A tripped out, slowed down version of Gary Numan’s “Cars” later, the room took on a new energy. Pure anticipation for the reason the show was sold out. Miss Angel Olsen. She took the stage…

Her first word was a quick “hi” and she + the band immediately jumped into “Forgiven / Forgotten.” The combination of her wonderfully raw vocals and piercing stage presence overtook the audience. Her eyes emitted a refined intensity that trapped curiosity, gracefully creating an addiction to be fixed upon.

After well-deserved applause, she prompted the sound engineer to give more guitar “to the people” and one guy broke the silence of the room to shout what everyone was thinking: Woohoo! “High & Wild” was next and the boldness of her lower vocal registry was showcased. She easily transitioned into her Nashville hip country higher vocal registry and had the room in the palm of her hand by the end.

The silence between songs was deafening and felt of true, tuned in music lovers.”Free” was next in the set, releasing her desires (Oh my God I need you close) and trepidation (Fear, oh, gets the best of me at night / Where is the one who holds me tight / Can only reach him in my mind).

“It’s a pleasure to be in Nashville” she said. “We had our first underground show here. Everybody was smokin’ cigarettes and drinkin’ beer.” The silence again. The crowd was frozen. They didn’t need cigarettes or beer. They just needed the vibrations of her vocal chords, the imagery of her songwriting and her startling radiation to feel intoxicated. It was intense. After brief technical difficulties smoothed over by an impromptu band jam, she was back at it with “Stars,” one of her best to get lost in lyrically and emotionally.

Sonically, “Iota” reached all the way out to the Ryman. “Who needs a drink?” Olsen asked. If the night was cranking like a jack-in-the-box, then it shot out for “Hi-Five,” a stellar example of indie-pop rock. “Lights Out” and “Tiniest Seed” drew the imagination to couples slow dancing downtown in Roberts and the night ended with the title track of her incredible new album Burn Your Fire For No Witness. After a roaring applause, the speechless room finally shattered, exhaling one word in agreement: WOW. 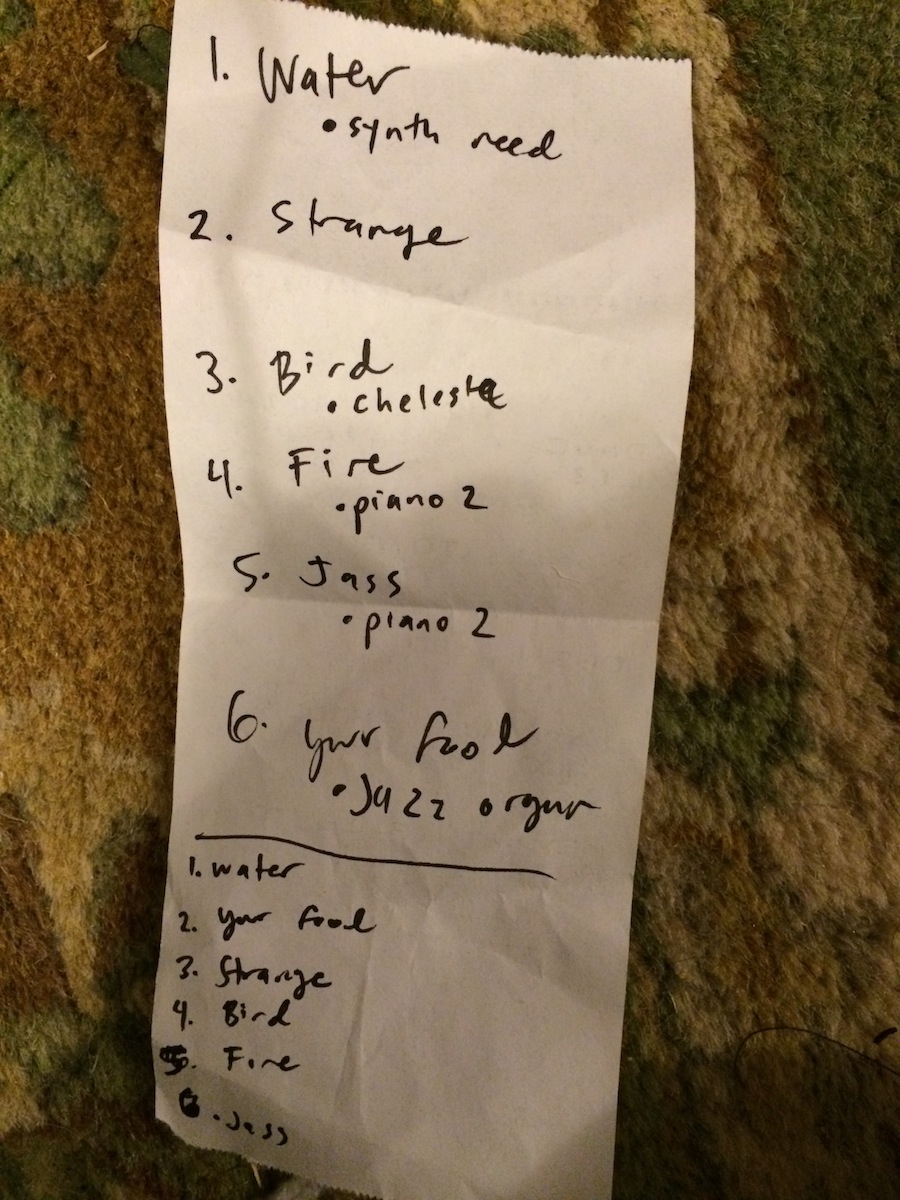