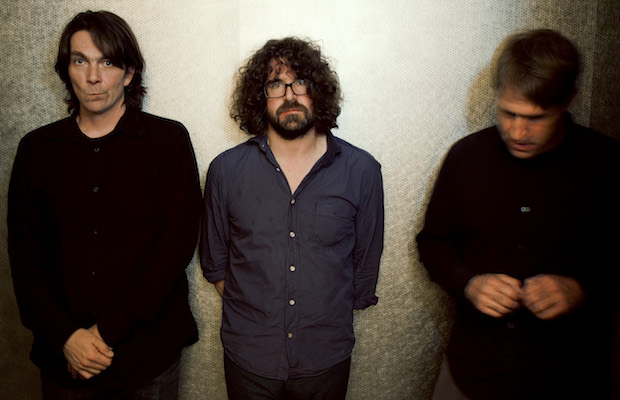 Nashville got a double helping of Lou Barlow, the mastermind behind influential indie rock act Sebadoh, in 2012, when the group performed a summer show at Mercy Lounge only to be followed by a performance from Dinosaur Jr, Barlow’s other indescribably influential and legendary project, just two months later. Lou hasn’t slowed down any in the interim, dropping the first proper Sebadoh full-length in 14 years, Defend Yourself, last fall.  Tonight marks the group’s return to Nashville, this time at The High Watt, with SoCal garage rockers Octagrape set to support. Snag your tickets here and keep reading for a preview.

Despite a few lineup shuffles and occasional periods of dormancy, Sebadoh have remained a pillar of the indie rock scene for more than 25 years, and helped pioneer the lo fi sound that would heavy influence a wave of bands in the early ’90s. Originally intended as an experimental offshoot of Lou Barlow’s main gig, Dinosaur Jr, Sebadoh became the singer/songwriter’s main focus after being booted from the band in ’89 (only to rejoin in 2005). Road-worn, still as creatively relevant as ever, and newly invigorated with the release of their first album of the new millennium (it’s a good one too!), there hasn’t been a better time to see Sebadoh in years!

Channeling many of the aesthetics bands like Sebadoh helped shape, California relative newcomers Octagrape are a fuzzy, lo-fi, experimental slice of garage rock bliss. Made up members of various prominent indie and experimental bands from the region, Octagrape are a perfect compliment to Sebadoh and a great reason to show up early this evening.